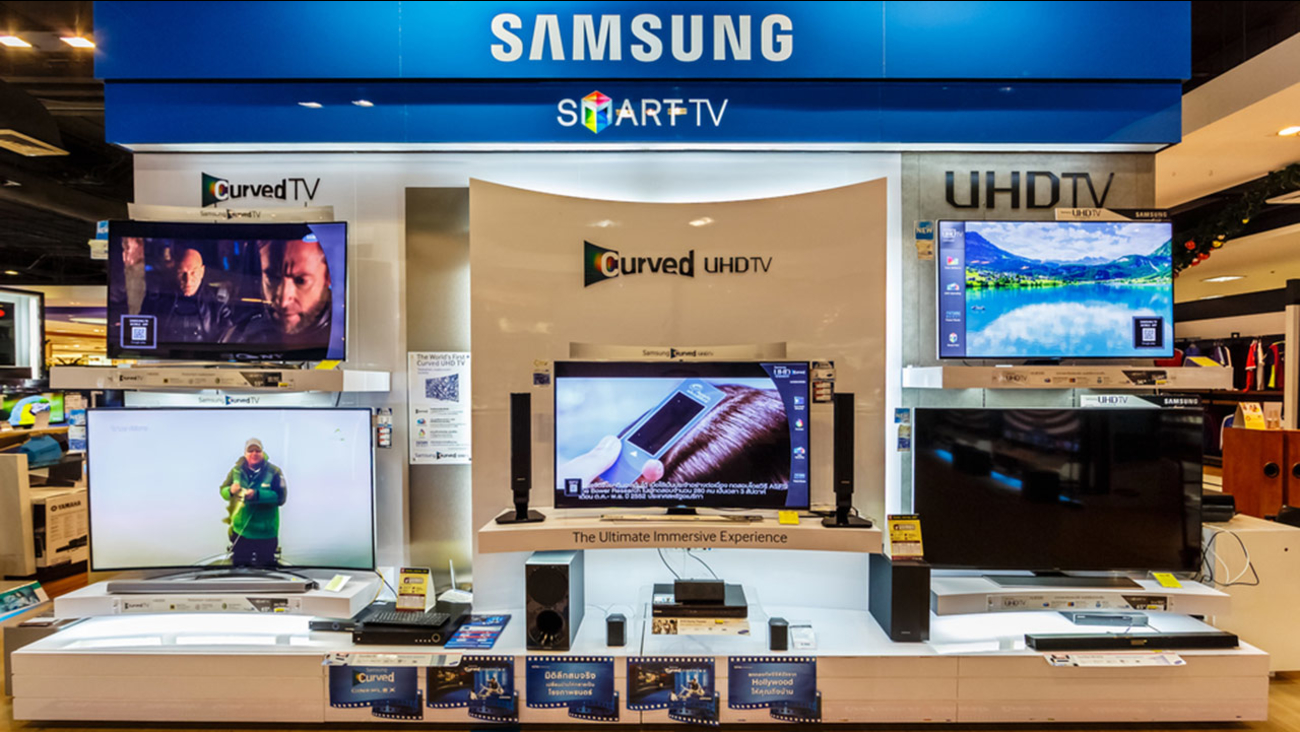 Be careful what you say around your TV. It could be spying on you.

That's what some people are saying about Samsung's new Internet-connected SmartTV. The TV has a convenient voice-command feature that can change your channels, but it can also records everything you say and could send it to a third party, the Daily Beast reports.

"Please be aware that if your spoken words include personal or other sensitive information, that information will be among the data captured and transmitted to a third party," the policy reads.

Privacy experts say Samsung is probably collecting voice commands so it can improve the smart TV's performance. But Samsung doesn't say who that third party is that's collecting the info or who will have access to your conversations and information, CNET reports.

So beware, If you're too lazy to use your remote, keep your conversation with the TV as direct and vague as possible. Don't talk about tax evasion or drug use.

There's also worry that someone could hack into the whatever information the TV sends out or even turn your TV into an eavesdropping device.

After the worries were expressed last week, Samsung issued a statement to the Daily Beast saying:

"Samsung takes consumer privacy very seriously. In all of our Smart TVs we employ industry-standard security safeguards and practices, including data encryption, to secure consumers' personal information and prevent unauthorized collection or use."

"Samsung does not retain voice data or sell it to third parties. If a consumer consents and uses the voice recognition feature, voice data is provided to a third party during a requested voice command search. At that time, the voice data is sent to a server, which searches for the requested content then returns the desired content to the TV."

Samsung says the feature can be deactivated by the user, but doing so will disable all voice command functions.
Related topics:
technologyhackingtelevisionsamsungu.s. & worldconsumer
Copyright © 2021 KTRK-TV. All Rights Reserved.
More Videos
From CNN Newsource affiliates
TOP STORIES