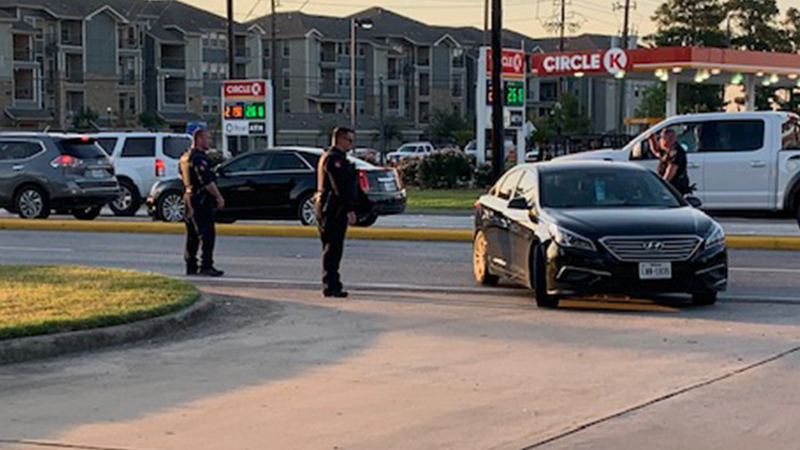 KLEIN, Texas (KTRK) -- A total of 51 citations were issued during a 3-day school safety initiative in Klein in which most drivers were failing to stop for a school bus.

Constable Mark Herman's Office teamed up with Klein ISD police for an initiative designed to target drivers who drive by school buses and ignore their stop signs.

It's a parent's biggest traffic concern during the school year. In August, a Houston mom took to social media and posted a chilling video of her daughter nearly getting hit by a car after the girl got off a school bus.

The video she took shows the school bus put out its stop sign and a car simply passes by.

READ MORE: Mom sends warning to parents after child almost hit by car while getting off school bus