For more than five years, 8th Wonder Brewery has batched, canned, and given beer enthusiasts something to sip on. But if you visit the east Houston location, sipping is all you can do.

State law says you can visit a winery or distillery and take wine and liquor to go, but you can't take beer.

"To be the only state in the nation that does not allow production breweries to sell beer-to-go, we've got to change that," 8th Wonder Brewery president Ryan Soroka said.

Many of Texas' beer rules stem from the prohibition era, known as "blue laws." Over the past decade, as Texas craft beer's market increased, there's been a push to change them.

In, 2011, the Brewers Association says there were 59 craft breweries in Texas. Today, the number is more than 250.

To help this growing industry, two beer-to-go bills were introduced in Austin.

"Texas loves beer, and Texas claims to be a pro-business state, but it's not adding up in this formula right here," Soroka said.

As places fight for beer-to-go, some breweries can already do so right now, including at Bakfish Brewing in Pearland where customers can take home beer. But the way the law is written right now, if brewpubs increase production, it could lose the beer-to-go option.

To have a brew pub license, the brewery can only make 10,000 barrels a year.

"It's capping my growth and move forward with that path," Bakfish Brewing owner Kris Szecsy said.

Szecsy said he doesn't want to exceed the cap because the beer-to-go option helps his business.

Now, they have more than customers on their side. A new craft beer lobby is working with lawmakers to change the law.

They'll have to get past a power beer distributor alliance. The group shared its stance on social media, urging lawmakers to kill the beer-to-go bills, because they said it would allow breweries to operate like unregulated bars and convenience stores.

This is a battle that could brew all session long.

"Every day, people come here asking if they can purchase a six-pack to go, or fill up a growler, and we would love to be able to do that," Soroka said.

If passed, beer fans could do just that this fall. The beer bills are currently waiting to be heard in committees in Austin. 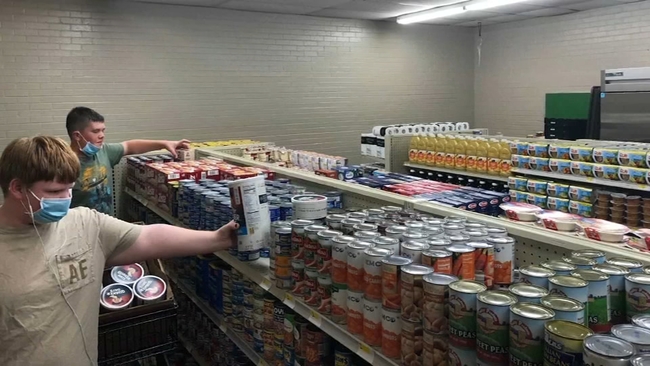 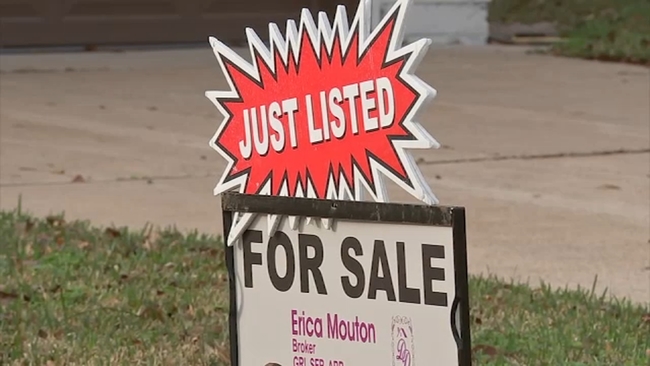