A woman in China has a rare hearing disorder causing her to no longer hear men's voices, ABC7 reports.

The woman was initially suffering from ringing in the ears and vomiting.

When she woke up the next morning, she could not hear her boyfriend speaking.

Her doctor diagnosed her with reverse slope hearing loss.

She can no longer hear low frequencies, which include the average male voice.

Her doctor believes the condition was brought on by stress. The condition is believed to be temporary.
Report a correction or typo
Related topics:
health & fitnesshearing aidearsu.s. & world
EARS 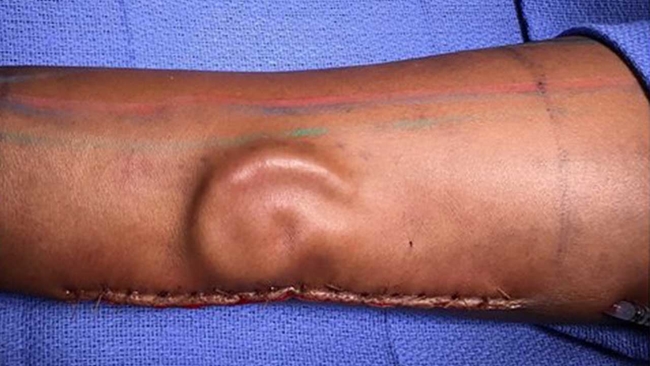 Army soldier gets ear grown inside arm for transplant 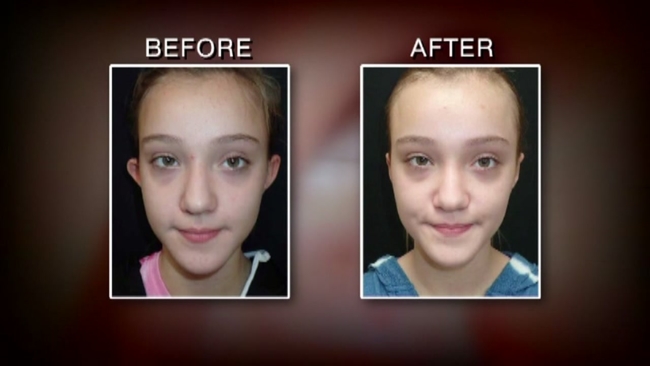