KFSN
By Jason Oliveira
TULARE, California -- Hundreds gathered to say goodbye to a K-9 with the Tulare Police Department.

Bane was laid to rest as fellow officers, other K-9s and community members honored his service.

More than 70 police dogs gave a barking salute for their fellow officer, who was killed in the line of duty.

Tulare's Interim Police Chief Matt Machado fought back tears as he honored the K-9 hero that made the ultimate sacrifice while assisting his partner.

"You're a good boy. You did your duty. Now rest easy," said Machado.

Bane, a Belgian Malinois German Shepard mix, was only on the Tulare Police force for a week when he was fatally shot during a gun battle just outside city limits.

Officer Ryan Garcia is still recovering from the gunshot wounds he suffered during the violent confrontation but got up and spoke during Wednesday's memorial.

"Rest easy partner. Thank you for saving my life and my family thanks you for allowing another day with me. Love you and I will never forget you," he said.

Bane's loss was a stunning blow to the South Valley and the entire law enforcement community.

Officers, along with their police dogs, from different agencies across the state gathered in Tulare to show solidarity and offer their condolences.

"The K-9 officers - those guys have been nothing but supportive. We've received calls from up and down the state and other states throughout the whole nation saying - 'whatever you guys need we're going to be there to help out' and then you see all the dogs out here today," said Lt. Jon Hamlin of the Tulare Police Department. 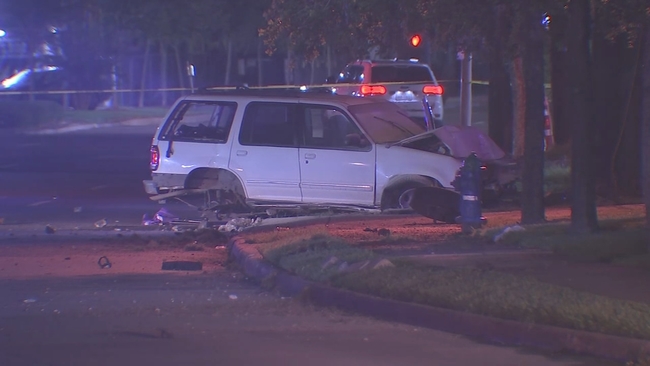 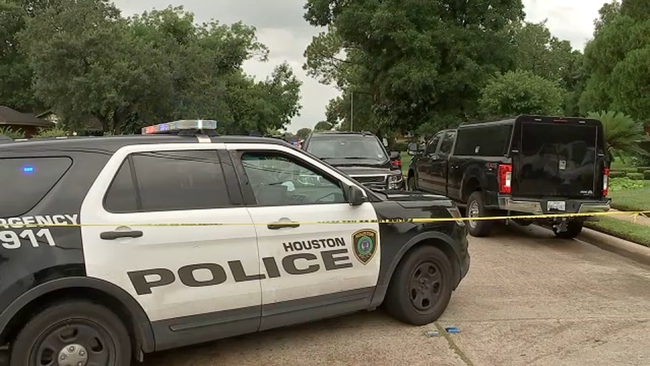