Boy, 5, shoots 12-year-old brother to death after finding gun he thinks is a toy in the woods 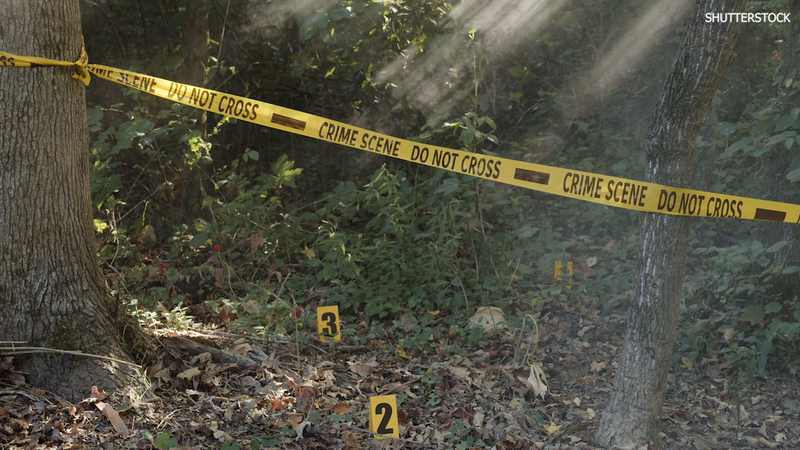 GRIFFIN, Georgia -- A 12-year-old boy is dead after his 5-year-old brother found a gun in the woods and accidentally shot him to death when he thought the firearm was a toy.

The incident happened on the evening of May 9 when police responded to reports of a juvenile shot in Griffin, Georgia, located in Spalding County just south of Atlanta. Officers responded to the scene and discovered that a 12-year-old boy had sustained a gunshot wound to his chest.

Authorities immediately took the shooting victim to Wellstar Spalding Regional Hospital, but the boy succumbed to his injuries and died.

During the course of the investigation, the Griffin County Police Department Investigation Division began to piece together exactly what happened. The shooting allegedly happened earlier that day when uniformed patrol officers (UPD) attempted to carry out a traffic stop in the area. Individuals in a vehicle fled from their car into a wooded area, where the accidental shooting would take place about two hours later.

"As UPD officers searched the area, they found a bag of suspected MDMA and recovered it where it was turned in for examination," said the Griffin Police Department in a statement released on social media. "A weapon was not found at that time. UPD Officers later made contact with the suspected driver of the fleeing vehicle who provided them with information relative to the investigation."

The 12-year-old's siblings, aged 7 and 5, who were present at the time of the shooting, were interviewed by authorities the next day on May 10. That is when police learned the 5-year-old had found the gun near where the suspects had fled from the traffic stop the day before.

"The five-year-old (indicated) that he had found the gun in the wooded area near the location of the shooting (in proximity to where officers had earlier retrieved the suspected bag of drugs) and thinking it was a toy, accidentally discharged it striking his brother in the chest," the statement continued. "Evidence and witness accounts are consistent with this account by the five-year-old."

The investigation has now shifted away from what happened during the tragic shooting to finding the individuals suspected of abandoning the firearm and the drugs in the area of the incident.