KTRK
ARLINGTON, Texas (KTRK) -- The Marshall High School Buffs, who have been challenged on and off the field heading into Friday night's state championship game, were outmatched by Texas football powerhouse Aledo, losing, 55-19.

The team was able to get first half scores, including a fumble recovery for a touchdown at the Aledo end zone.

But their opponents hailing just west of Fort Worth came at the Buffs in dominant fashion.

As was clear on their uniforms, the Buffs played with heavy hearts after the passing of teammate Drew Conley.

Still, this was a season the school could be proud of, boasting a 15-1 record and a runner-up position in 5A-Division II. 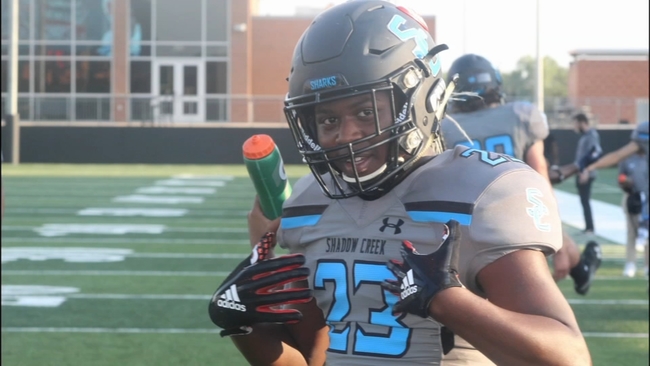 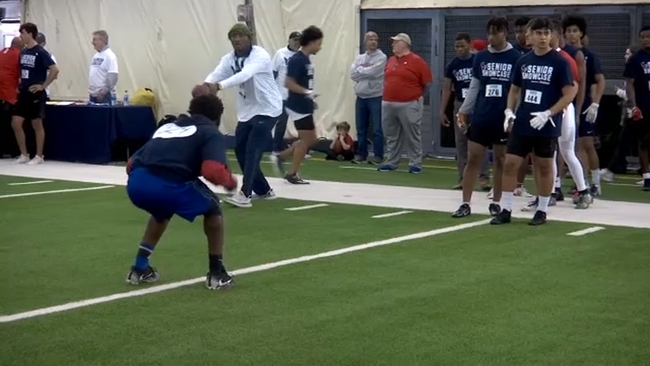 Free COVID-19 testing site opens in northeast Houston
Keep the umbrella handy through Saturday
Nursing home employee tests positive for COVID-19
Judge Hidalgo signs order to release up to 1,000 inmates
You can see Hamilton in Houston this summer for only $10
Show More
Topless woman arrested after Dallas police chase
$1K fine to residents caught without a mask in one city in Texas
Fugitive on the run after indecency with a child charge
2 men belonging to retirement community die of COVID-19
ABC13's Morning News
More TOP STORIES News