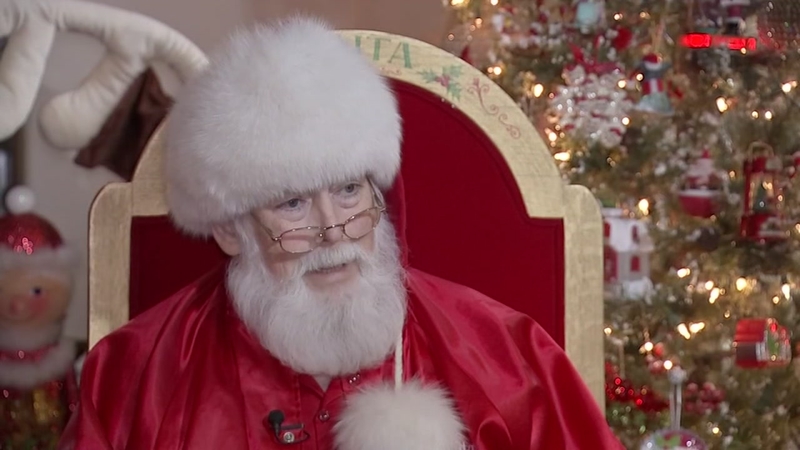 KINGWOOD, Texas (KTRK) -- Heart transplant recipient Deryl McKenzie is on the road to recovery after being discharged from the hospital.