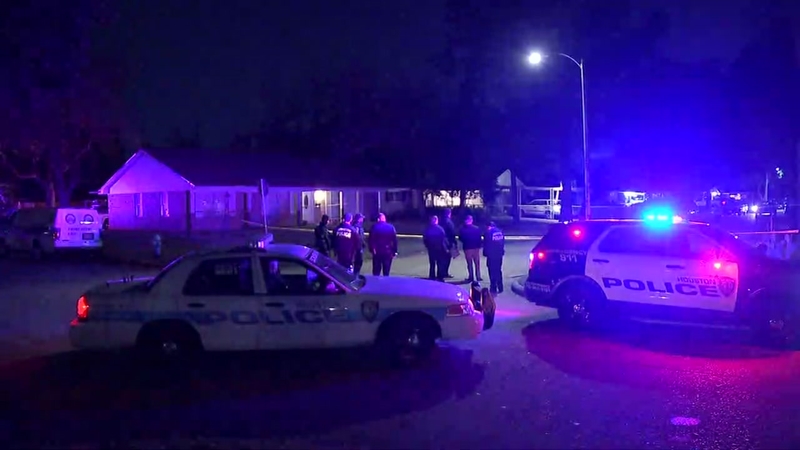 HOUSTON, Texas (KTRK) -- Houston police are working to identify a woman who was found dead in the middle of a southeast Houston neighborhood.

Investigators say they received a call around 1 a.m. Tuesday after neighbors found an unidentified woman in the middle of the street at Bronson with a gunshot wound to the chest.

Houston Police investigating after woman found dead on a southeast Houston street with gunshot wound. A neighbor found her and called police. Police say no shell casings found at the scene. Live at 5am @abc13houston pic.twitter.com/0E2kHMemft

Authorities say no bullet casings were found at the scene. They are working to check surveillance cameras on nearby homes for clues on this investigation.