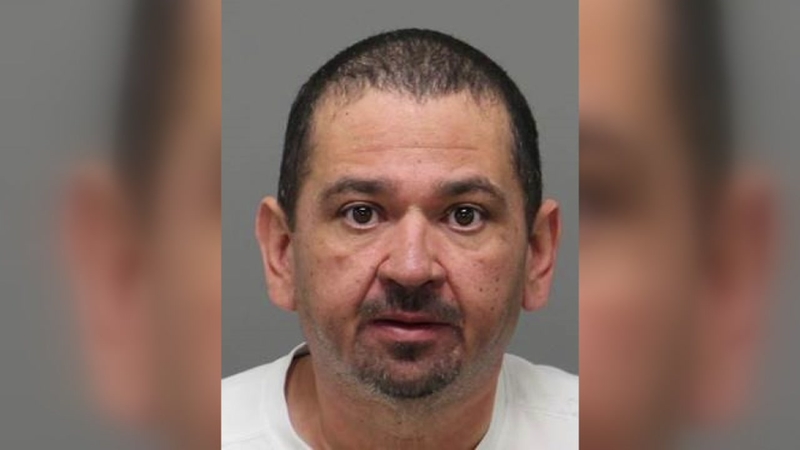 CARY, North Carolina -- A North Carolina man has been arrested after police said he shot his son during a family argument over athletes kneeling during the national anthem.

According to arrest warrants, the man told police that the gun went off when his son threw something at him.

It happened just before 5 p.m. on Thanksgiving. Officers were called to the home in the 100 block of Fallsworth Drive for reports of gunfire.

Upon arrival, officers found that a 21-year-old man had been shot.

Witness told officers the man had gotten into a verbal and physical altercation with a family member during Thanksgiving dinner.

The man was asked to leave and went into the family's backyard after his father, 51-year-old Jorge Valencia Lamadri, took out a shotgun.

In a statement, Valencia Lamadri told police his sons started fighting over athletes kneeling during the national anthem and the situation quickly escalated.

Reports state the man continued to argue with his family members and then started throwing things at his father from the backyard.

Valencia Lamadri said his son threw a water bottle at him, causing him to fire the gun, hitting his son in the hand and leg.

During an interview with police, Valencia Lamadri said his son had been drinking.

He then said he stepped in between them when they started to fight, but said he was not strong enough to stop them from fighting, so he took out the shotgun, hoping to scare his son off.