From mobs to movies: Former mobsters have a shot at redemption with acting agency 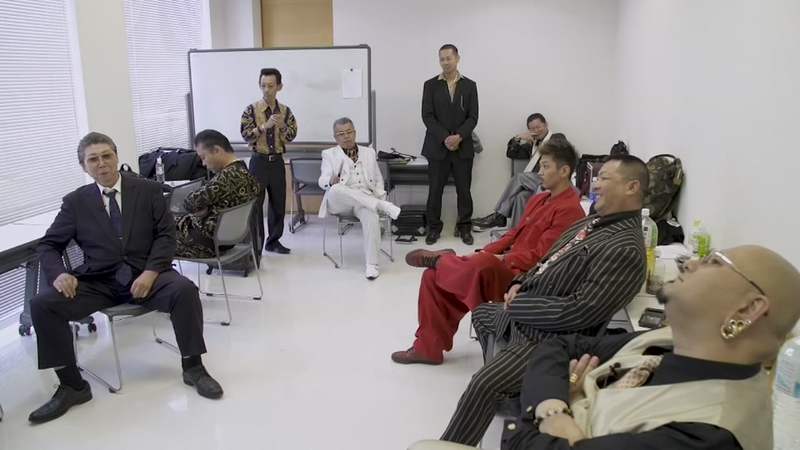 One acting agency is supporting former mobsters who want to make efforts to turn their lives around.

The "Yakuza" is the name given to organized crime groups in Japan.

Similar to the mafia, these groups are involved in everything from extortion to sex trafficking.

Ryuichi Baba, ex-mobster actor & computer expert says, "People who live on the right side of the law don't know the rituals of the Yakuza or mafia. We really lived in that world, we were professional thugs. We can use that to our advantage."

He left a life of crime six years ago and finds purpose in acting.

Baba says, "I feel like I moved from hell to heaven."

He spent 20 years as a mobster before escaping his life of crime.

Today the actors are on the set of action film 'Crazy Fighter'.

As usual, they're playing villains with customs that are known to those who were in the Yakuza.

It's a dark world full of unwritten honor codes and strict hierarchies that they want to share with a larger audience.

The agency's boss says that reintegrating back into society is like starting from below zero.