WABC
By Eyewitness News
COLTS NECK, New Jersey -- The brother of a man found dead along with his wife and two children after a fire in Colts Neck, New Jersey, is in custody. 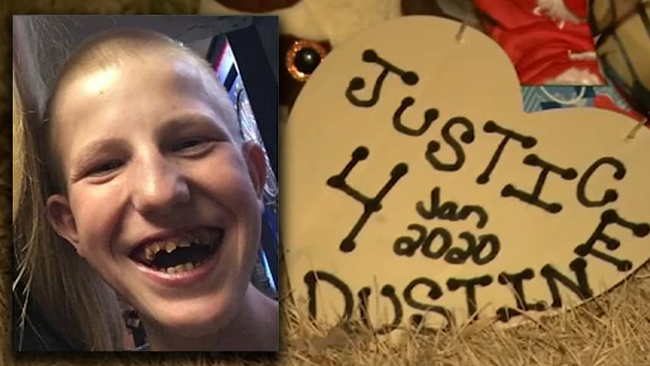 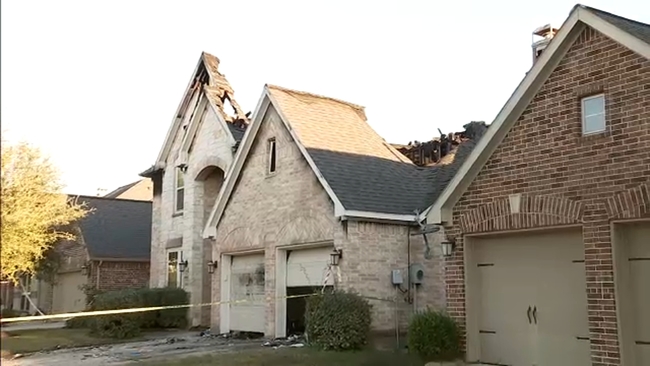