WTVD
By Diane Wilson & Selina Guevara
CUMBERLAND COUNTY, North Carolina -- Tablets are a hot item on kids' Christmas lists and one family is speaking out after one of their tablets had a problem.

Che'Lyn Mullet said her Hot Wheels Nabi tablet was charging on the kitchen counter when the battery expanded and caused the screen to pop and shatter.

"We heard this loud sound like a boom, and we came out and found it like this," Che'Lyn said. 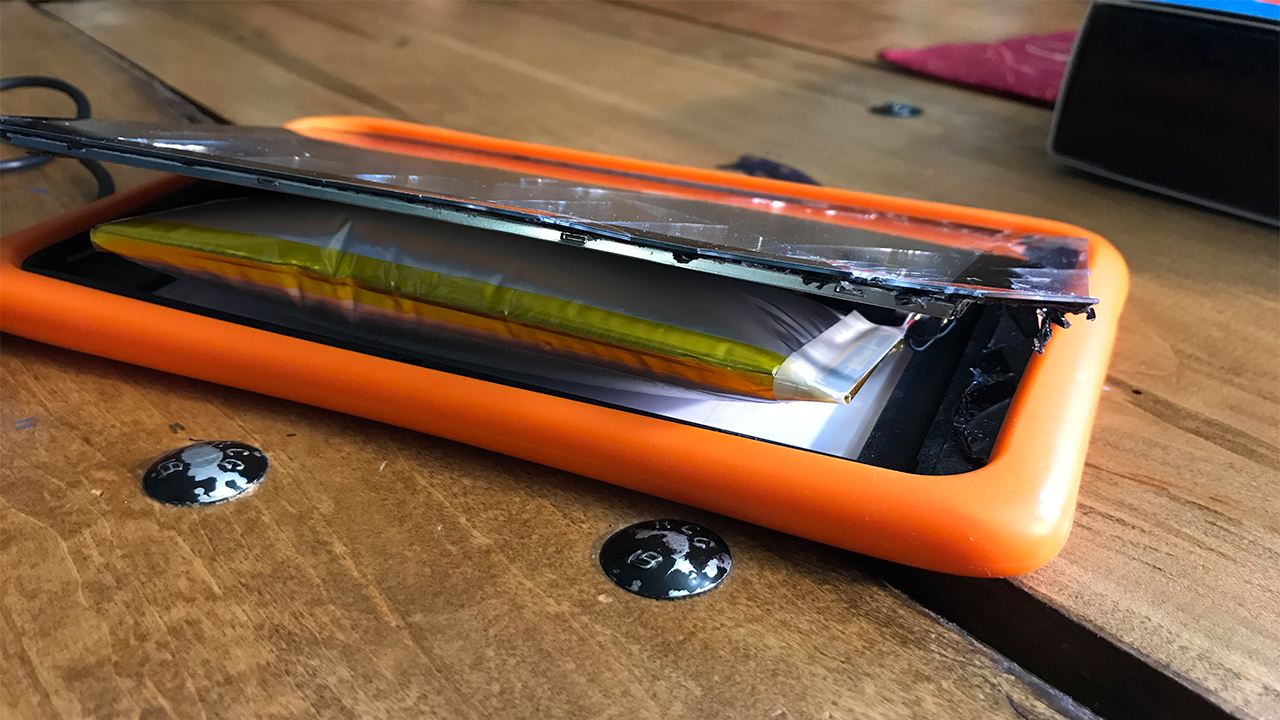 Che'Lyn said the tablet was having problems before.

"They were not charging fully, sometimes overheating," Che'lyn said.

After the battery expanded and caused the screen to shatter, Che'lyn got her dad, Glen Taylor, involved because he was the one who bought the tablets for his grandkids last Christmas. Glen voiced his concern over what could have happened.

"Had my grandson been holding it and that thing popped? Well, you could see where he could have got cut. It could have been worse, it could have gotten in his eyes. It scared me," Glen said.

Glen contacted the manufacturer to see if they could get a refund for the tablets that were less than a year old.

"She says we don't refund and we don't replace. I said I'm not even asking for that. I'm just concerned for my grandson's safety and I said that is what this is all about -- the children's safety," Glen said.

We found another case where a consumer in New Mexico claimed something similar happened to their Nabi Hot Wheels tablet. They told me that it wasn't charging and was sitting on the table when the battery expanded and popped the screen off. 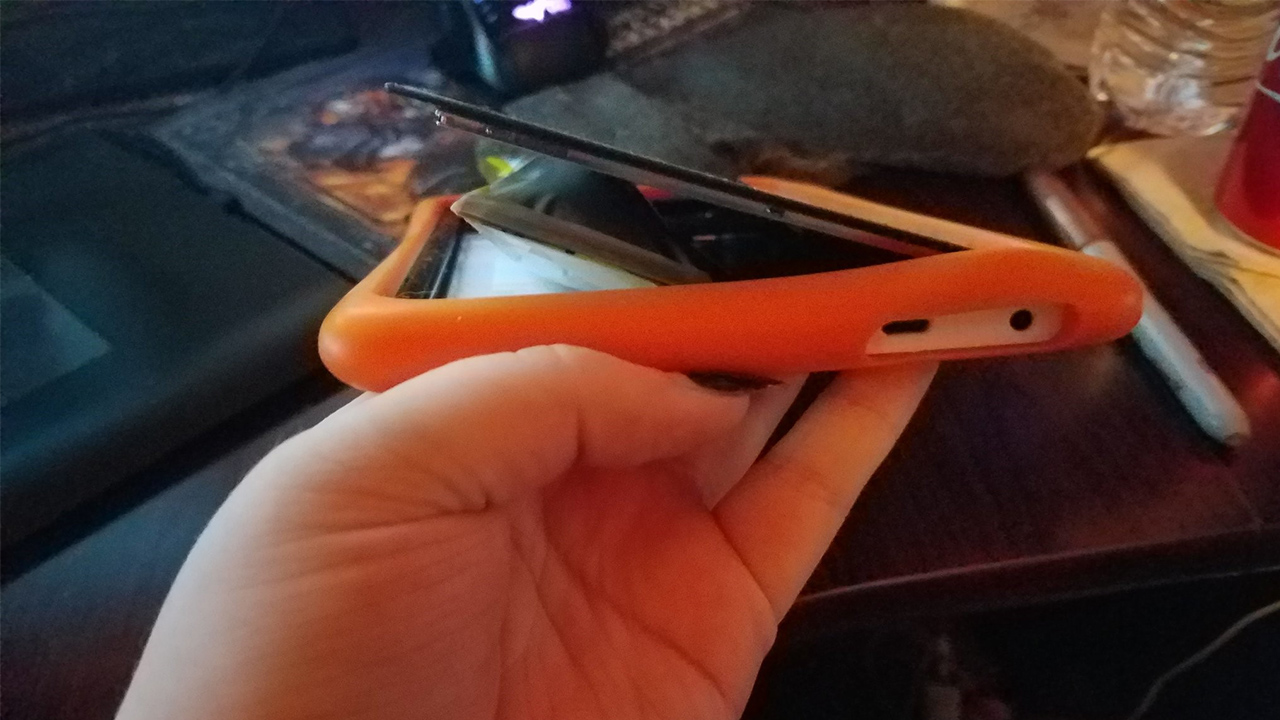 I got in touch with Mattel and a representative sent this statement:
"Mattel takes the safety of our consumers very seriously and we are working to address the situation as soon as possible. In general, Mattel designs and engineers thousands of items each year and makes sure they meet stringent safety standards. Our internal product safety procedures are designed to meet or exceed regulations and laws enforced by the U.S. Consumer Product Safety Commission and similar regulatory bodies where appropriate. You can find more on our safety standards here."

Glen said that after we got involved, Mattel sent him a full refund for the tablet, and he also agreed to send the broken tablet back to Nabi so they could investigate what happened. Glen said he hopes that will help shine a light on safety concerns.

"It could harm the child. This battery just expanded. Who's to say that the battery won't explode?" Glen said.

If you ever have a problem with a toy or product, you can file a report not only with the manufacturer but also with the Consumer Product Safety Commission.
Report a correction or typo
Related topics:
technologychildrenwarningtabletselectronicsbattery
Copyright © 2020 WTVD-TV. All Rights Reserved.
More Videos
From CNN Newsource affiliates
TOP STORIES