Rockets in talks with Carmelo Anthony over his role on team 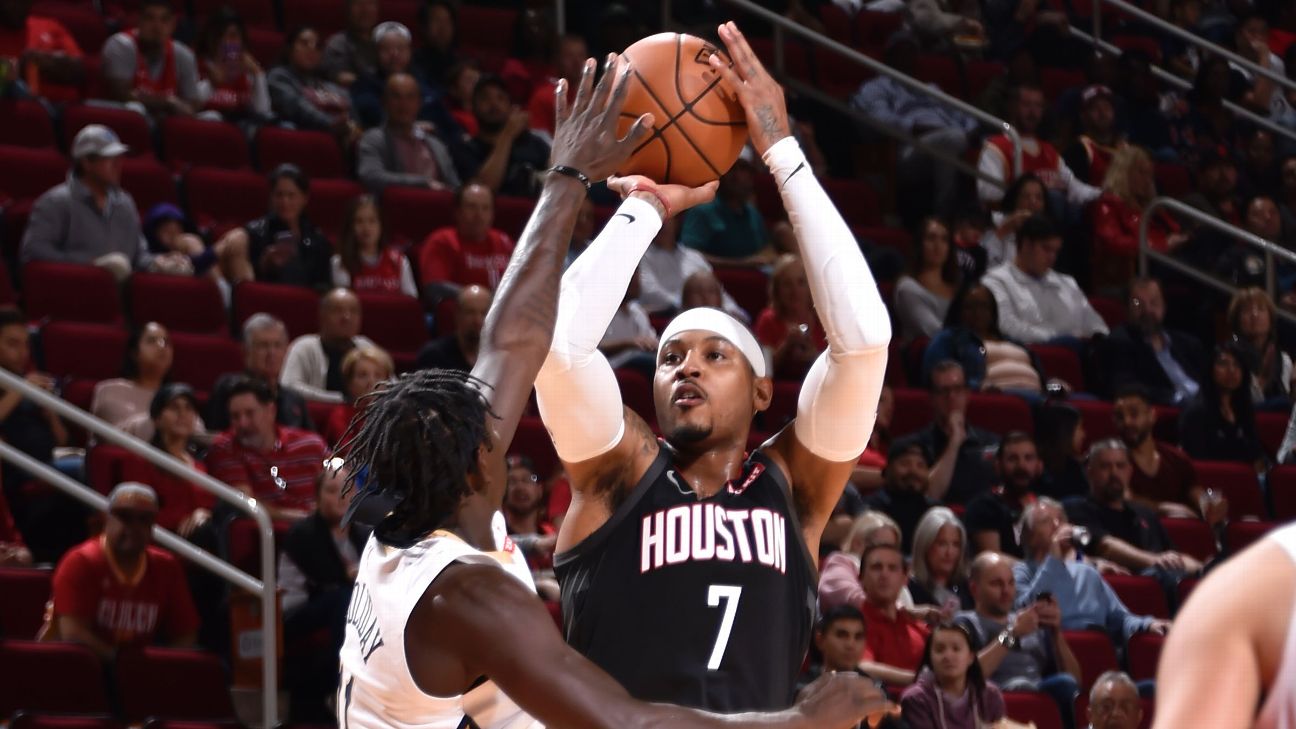 The Houston Rockets and Carmelo Anthony are discussing his role with the team and how the franchise and the 10-time All-Star forward still might be able to proceed together for the rest of the season, league sources told ESPN.

Talks are ongoing, the sources said.

Anthony missed the Rockets' 96-89 loss at San Antonio on Saturday night because of an illness.

After the game, coach Mike D'Antoni referred all questions about Anthony to general manager Daryl Morey.

"Yeah, that's ... I'm sure you can address that with Daryl. I'm trying to win a game," D'Antoni said, adding: "You need to talk to Daryl. On that one, I have no answer for you right now."

Asked what role he sees for Anthony moving forward, D'Antoni said: "What he was doing. Melo's been great. What he's been doing is backing up the 4."

Anthony signed a one-year, $2.4 million veterans minimum contract with Houston after agreeing to a buyout with the Atlanta Hawks before the season.

The Rockets would be responsible for paying the 34-year-old Anthony that contract should the team decide to waive him.

Houston is searching for answers during what has been a sluggish start to the season on offense and defense. Anthony and the Rockets were both enthusiastic about his reunion with D'Antoni in the preseason, but both Anthony and the team -- which has had injuries and lost key personnel in free agency -- are off to a slow start.

The Rockets had the NBA's No. 1 offense a season ago but had dropped to 26th in the team's 4-6 start.

Anthony missed 10 of 11 shots in Houston's 98-80 loss to Oklahoma City on Thursday night. He is averaging 13.4 points per game on 40 percent shooting this season.

A year ago, Anthony had his poorest offensive season in the NBA for the Thunder, who traded him to Atlanta in the summer. 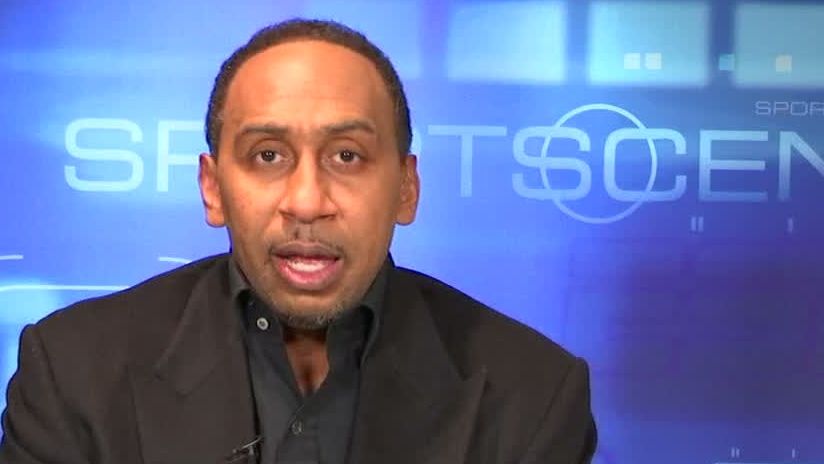 Stephen A: Carmelo not to blame in Houston
Stephen A. Smith says the "nonsense" in Houston falls on the loss of Trevor Ariza and Luc Mbah a Moute, not just a diminished Carmelo Anthony. 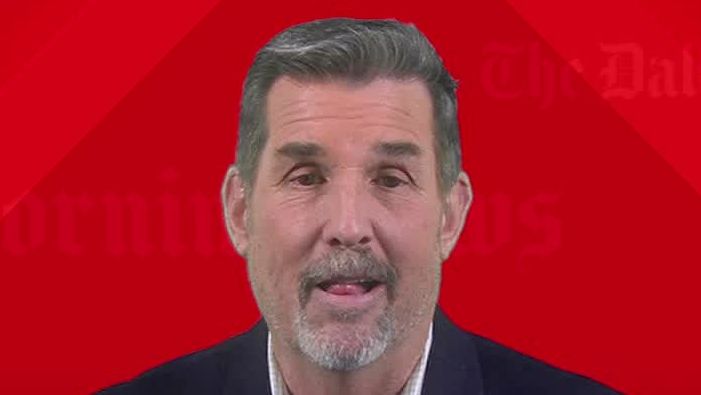