Community Impact Newspaper
Governor Greg Abbott announced via Twitter that he has signed a bill that will ban all red-light cameras in Texas. 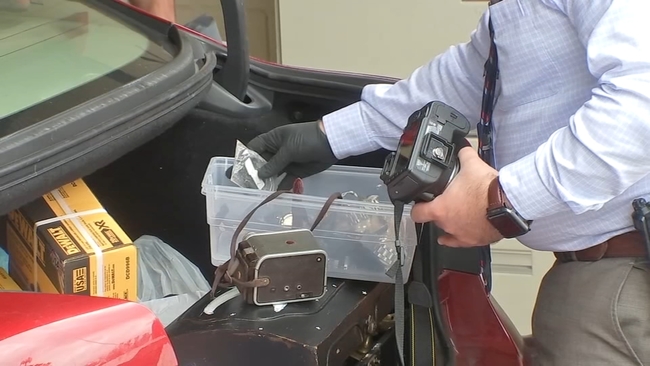 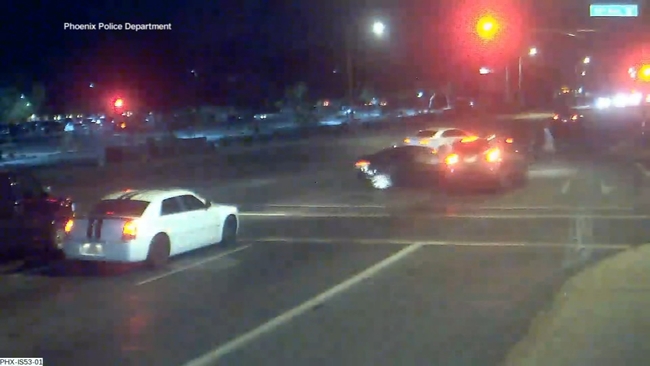 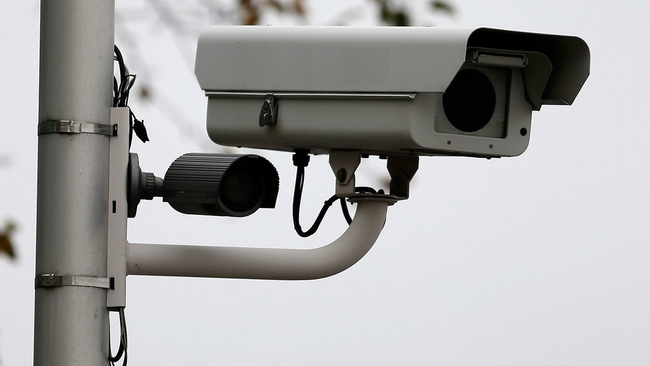