KTRK
By Danny Clemens
SAVANNAH, Ga. -- Authorities in Georgia are on the hunt for the vandal who defaced a historic monument with a pair of googly eyes.

Anybody with information about the crime is asked to contact the Savannah Police Department.
Report a correction or typo
Related topics:
georgiabizarrestatuehistoryvandalismu.s. & world
Copyright © 2020 KTRK-TV. All Rights Reserved.
U.S. & WORLD 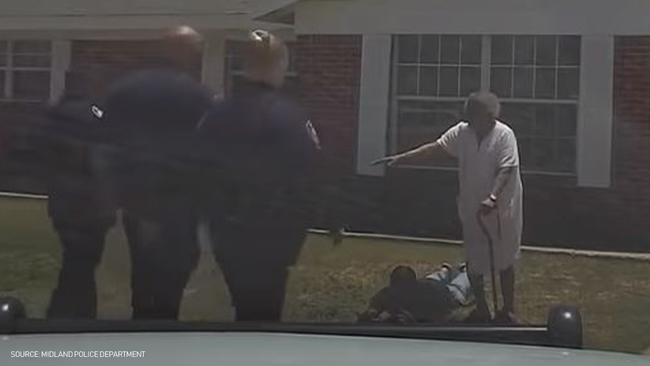 Mayor: Cop who put knee on George Floyd's neck should be charged