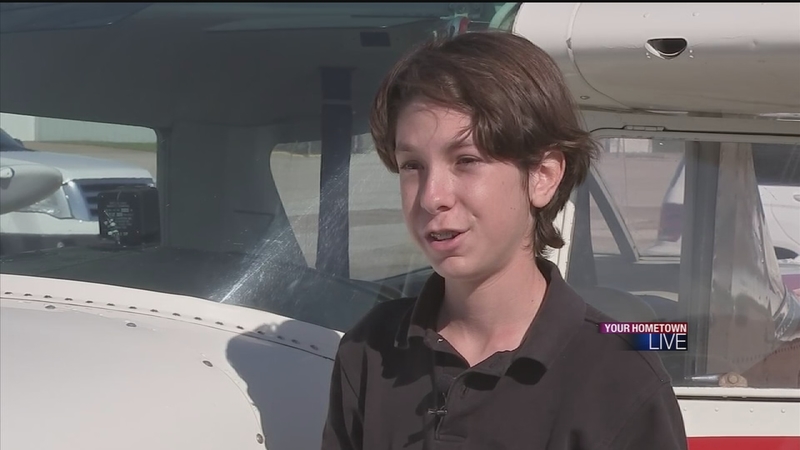 HOUSTON (KTRK) -- For some pet owners, leaving their dog or cat in the airplane cargo hold is like leaving their child down there. It's what Lincoln Dow had to do for his Blue Doberman on a trip to Salt Lake City with his family.

"We were just nervous the entire trip, and it was not something we wanted to do again," said Lincoln, an 8th grader at St. John's School.

So it became his motivation behind his new business, People and Pets Dog Airlines, a pet transportation service, carried out by his single engine plane. The pet would fly in the back, while a pilot would take the pet wherever it needs to go in the country. Lincoln said the point is to avoid cargo holds while keeping the family together.

"The main issue is once they're in the cargo hold, there's nothing they can do because there's no way to access them during flight," said Lincoln, referring to the pets. "It's a dark area typically with temperatures a little warmer, a little colder, than the cabin, and if something were to go wrong, they have no way of finding out about it, and of course, no way of doing anything about it."

"It's always stressful because you never really know what's happening down there and whether the dog is doing OK or whether they're freaking out," said Katya Dow, Lincoln's mother.

According to U.S. Department of Transportation, so far in 2014, there have been 41 reports of pets either being lost, injured or dying during flight. For pet owners, that's 41 too many, and it is the reason Lincoln started this business.

Lincoln says the only thing blocking his business from taking off is the approval of an FAA certification that will allow him to operate a flight business. He's hoping that'll come in the next couple of months. His mom says she's continually impressed with her 14-year-old son's progress.

"I really am proud of his determination and his willingness to put in the effort, and he's worked really hard on it -- sort of a 24 hour day kind of thing," said Katya.

Lincoln's company would transport only the pets, and prices depend on the dog's size and the distance traveled. For comparison, United charges a flat fee of around $470 to transport a 100-150 pound dog in the cargo hold.

People and Pets would charge around $650 to fly the same pet privately a distance of about 1,300 miles.

"We'll pick you up, put the animal on and then make as many stops as needed for their comfort and also to refuel and meet you at the destination airport," said Lincoln.
Related topics:
hometown live
Copyright © 2021 KTRK-TV. All Rights Reserved.
HOMETOWN LIVE 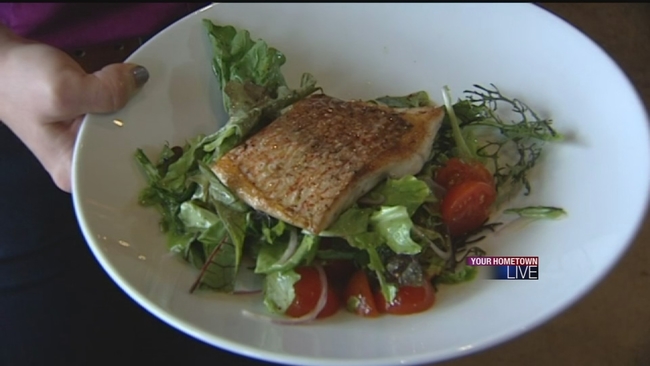 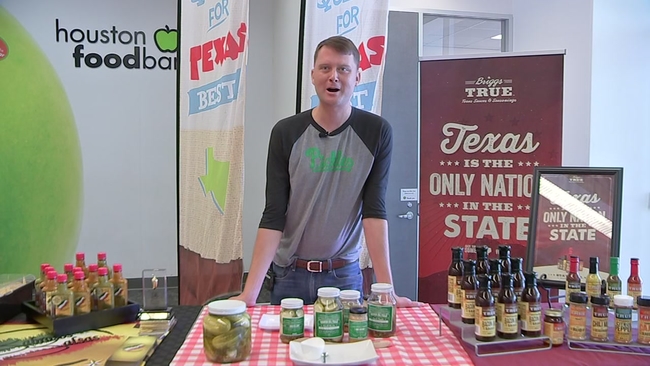 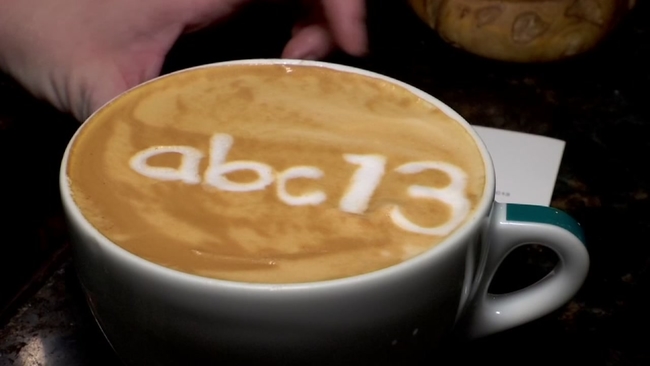