KTRK
By Erica Simon
CROSBY, Texas (KTRK) -- It's a sight some say they're tired of looking at. 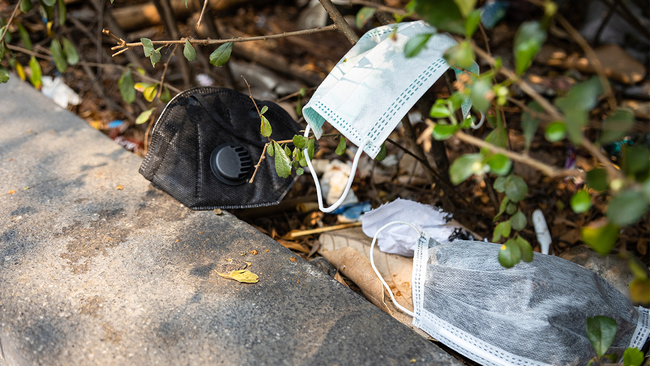 What is and isn't recyclable when it comes to pandemic staples Fire put out at 'Disco Kroger' days after closure announced 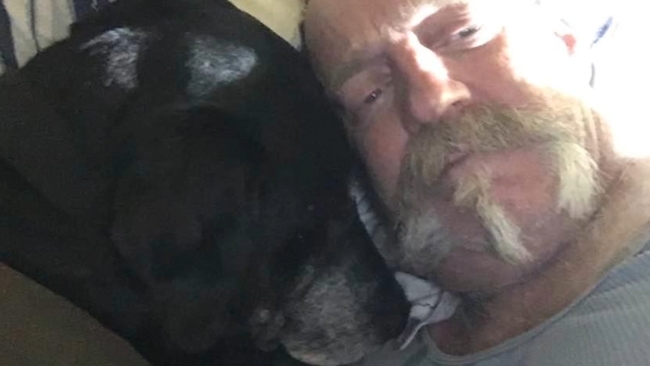