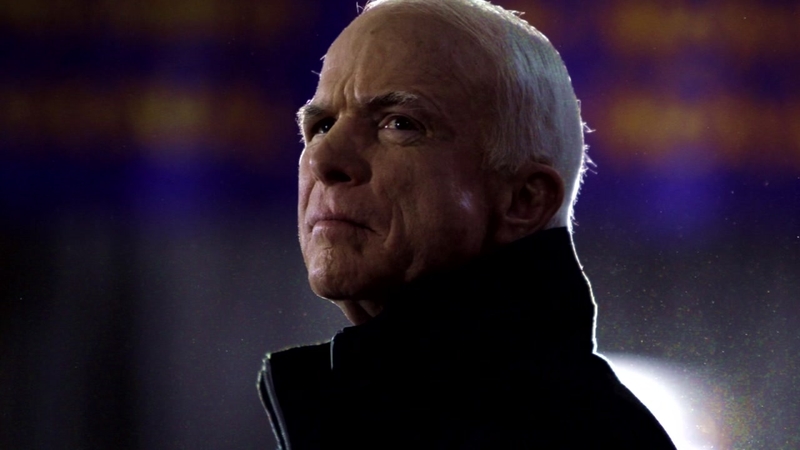 Details have been announced in regards to a memorial and service for Vietnam War veteran and six-term Arizona Senator John McCain.

According to Senator McCain's website, between 1 p.m. and 8 p.m., the public is invited to pay respects and honor McCain's life and service on Wednesday, Aug. 29 at the Arizona State Capitol.

For anyone unable to attend, there will be a live stream of the viewing.

On Thursday, Aug. 30, there will be a memorial service to celebrate Senator McCain's life at the North Phoenix Baptist Church.

RELATED: John McCain's funeral: What we know about plans to honor Arizona senator

Anyone wanting to attend the service must complete a ticket request form here.

A ceremony will be held Friday, Aug. 31, at the United States Capitol, where Senator McCain will be honored by his family, colleagues, staff, and the public for his life and service.

The ceremony will be held in the U.S. Capitol rotunda.

Senator McCain will be buried at the naval academy in Annapolis, Maryland.