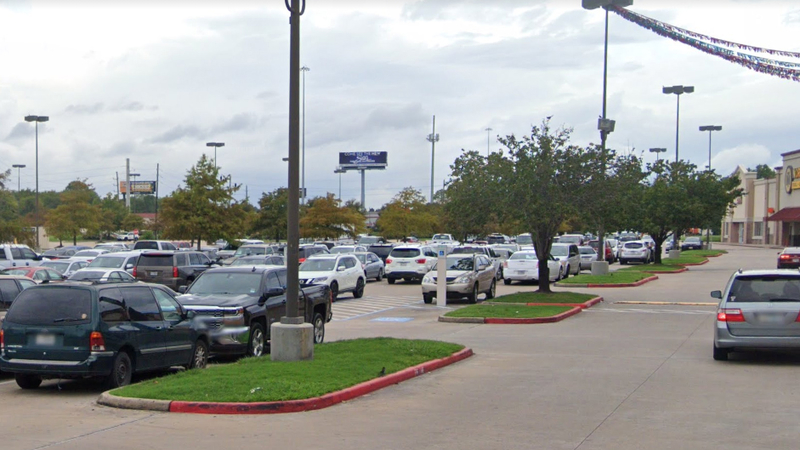 HOUSTON, Texas (KTRK) -- Four people were shot Sunday in a northwest Houston parking lot in an apparent case of road rage, according to Houston police.

It happened in the 13700 block of Northwest Freeway near Maxwell Road just before 11:30 a.m.

The four victims were in a car in the parking lot of a Walmart at Maxwell Road when someone in a gray Nissan Altima opened fire, according to Houston police assistant chief James Jones.

"It's a senseless road rage incident, it appears," Jones said.

The four were transported to Ben Taub Hospital, where two of the victims were in serious condition. None of the injuries were believed to be life-threatening, Jones said.

Investigators were reviewing surveillance video from the area to give them an idea of how the shooting went down and which direction the shooters fled.

Police were looking for four Black men who were inside the Altima.
Report a correction or typo
Related topics:
houstongun violenceshootingroad rage
Copyright © 2021 KTRK-TV. All Rights Reserved.
ROAD RAGE