KTRK
By Charly Edsitty
THE WOODLANDS, Texas (KTRK) -- A couple in The Woodlands is mourning the loss of their pet cat Sampson, and they believe the cat may have been mutilated at the hands of a deranged person. 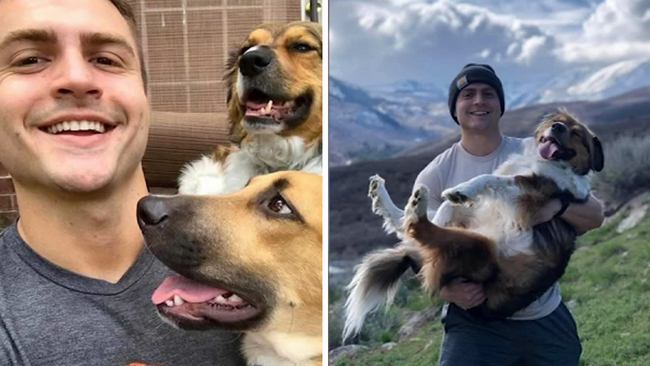 Deputies seeking witnesses in shooting of 2 dogs in Cypress 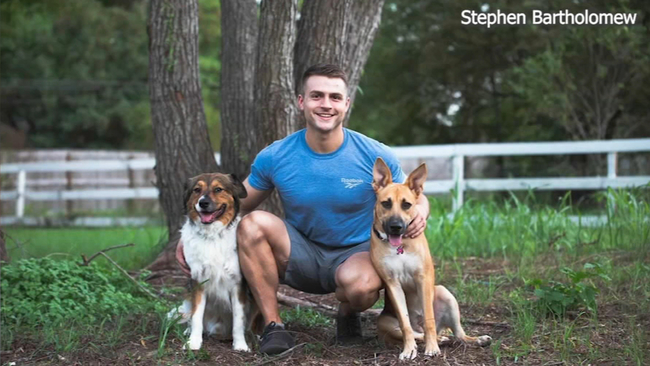 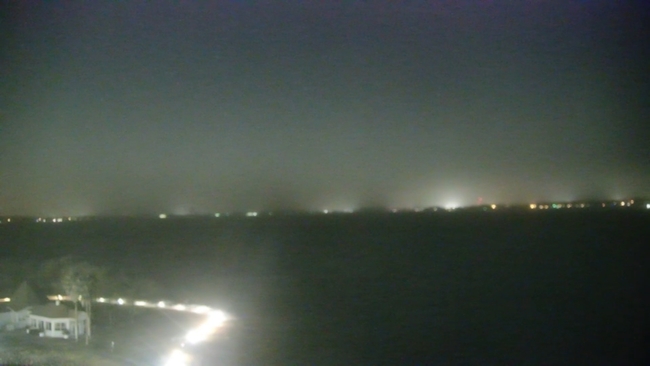