KTRK
By Steve Campion
FREEPORT, TX (KTRK) -- It was an emotional goodbye Monday morning for a teen killed in a crash over the weekend.

Lessly Acuna, 18, was out with friends after homecoming Friday night when she reportedly took a turn on Highway 288 too fast, lost control and rolled her truck several times.

Monday morning, those who knew and loved her came together at Brazosport High School to remember her.

"Her happy smile, her laugh, the way she made me feel," said Lessly's sister, Yxzaya Acuna.

Friends and family held each other closely as they prepared to say goodbye.

"Anytime anybody was sad or mad, she'd jump in there and try to make them laugh as hard as she could," said Yxzaya.

At 8am, just before class started, they remembered Lessly's spirit, releasing balloons to the sky.

"She deserves so much more than anyone can give her," said Lessly's friend, Grace Vickery.

The Freeport community was in mourning all weekend long, creating a memorial in Lessly's memory after she died in a truck crash on her way to a Lake Jackson IHOP with friends. 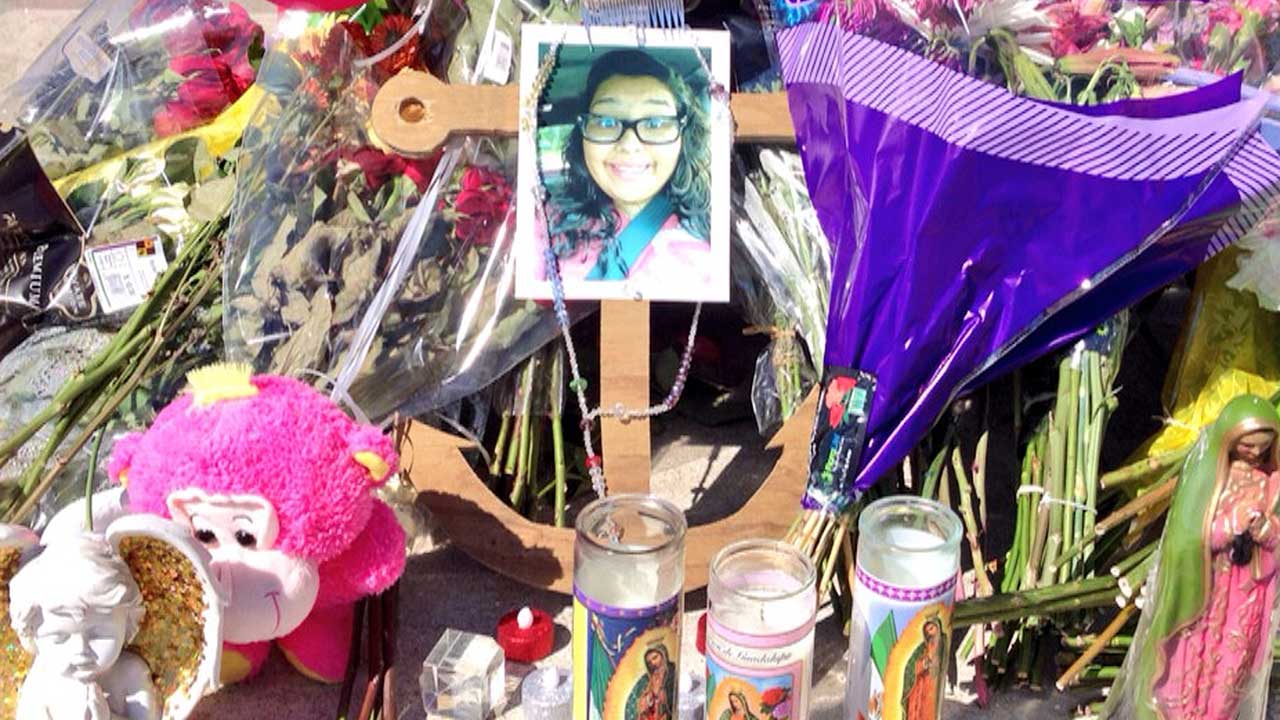 Troopers claim she wasn't wearing a seat beat when she took a curve too quickly.

"Teens, they just don't think about it when they're getting in the car," said Grace. "She was excited about homecoming and going with friends."

One thing was clear amidst the heartbeat there. This young lady surely loved more than most ever are.

"She's probably watching over us," said Yxzaya "She's smiling, thanking everyone knowing she's loved by everyone."

Many of the students there are now dealing with death for the first time. The district superintendent says counselors are at the school and will stay as long as they're needed.
Related topics:
freeportcar accidentteen
Copyright © 2020 KTRK-TV. All Rights Reserved.
RELATED 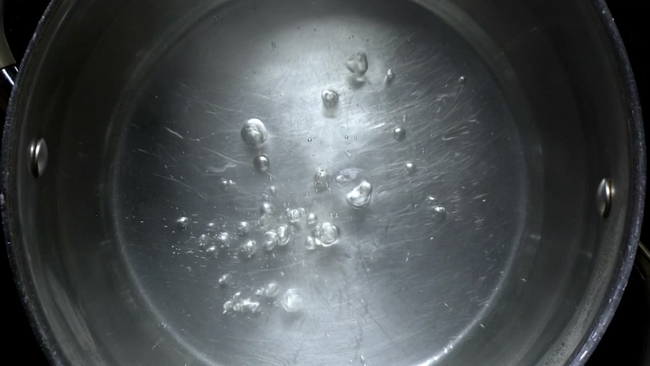