Houston billboards pop up to land LeBron James with Rockets HOUSTON, Texas (KTRK) -- The city of Houston will make their desire for LeBron James known like other cities have with a billboard.

Rockets superfan Greg Andrews bought six billboards that will hopefully catch the attention of the "King." The first one went up Friday near the Gulf Freeway and Wayside.

Other billboards have been placed by fans in Los Angeles, Cleveland, New Orleans, and Philadelphia.


James is expected to be the first domino to fall in free agency, which begins July 1. It is expected that most players will wait to make their decisions until James announces his. His most recent free agency decision came in 2014, when he decided to leave the Miami Heat and return home to the Cleveland Cavaliers.

Rockets guard Chris Paul is headed for free agency, but expected to re-sign with the organization. Reports have said he will focus on recruiting James to join he and James Harden. Paul and James have been friends for years. They are part of the 'banana boat crew' and James is the godfather of one of Paul's sons.

After the NBA Draft, Rockets GM Daryl Morey answers a question on the prospect of landing LeBron James in Houston. 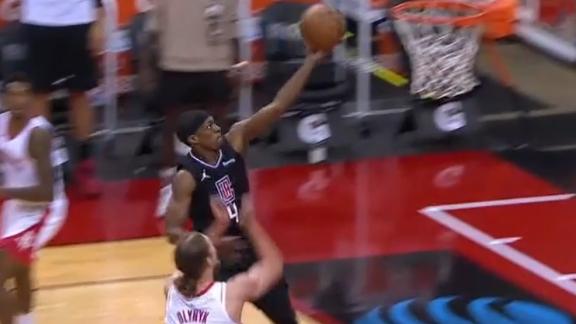 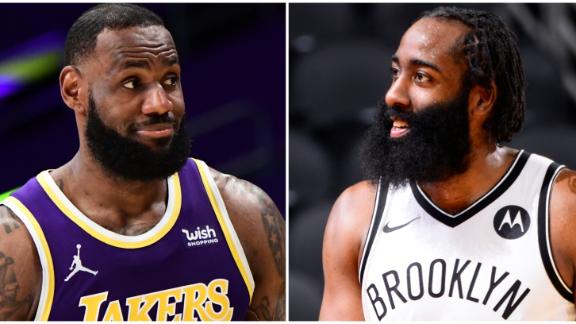