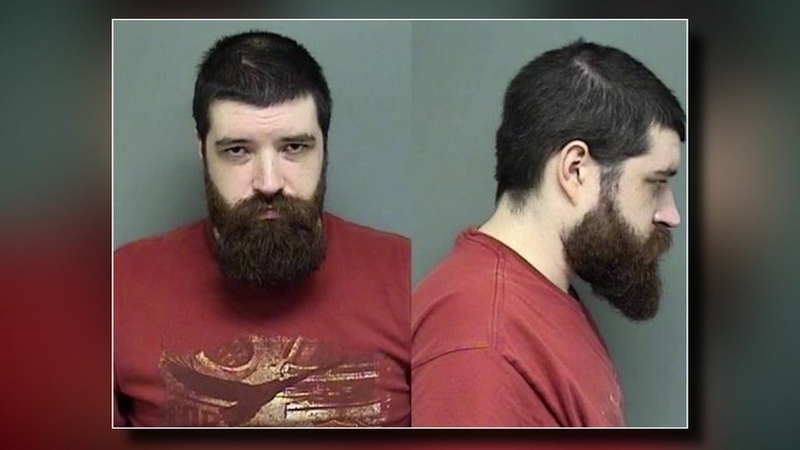 Man accused of killing brother who threatened their mother

KATY, Texas (KTRK) -- A man was killed by his own brother after he threatened to hit their mother with a sledgehammer at a home in Katy, police say.

Katy Assistant Police Chief Tim Tyler says they received a call for shots fired at the home on 11th Street near Katyland Drive around 12:40 a.m. Monday.

"One of the brothers was laying deceased on the floor and the other one shot him," Tyler said.

He told Eyewitness News the shooting started as a dispute between Clifton Achterberg, 34, who neighbors say went by Clif, and his mother Gail Achterberg, 62.

"The brother that got shot was holding a small sledgehammer at his mom, threatening her with the sledgehammer," explained Tyler.

Investigators say when Clif's 31-year-old brother Walter saw what was happening, he shot Clif in the back.

Police tell us the bullet went through his chest and hit his mother in the left arm.

Gail was taken to a hospital for treatment and released.

Clif was pronounced dead at the home.

Police told ABC13 both brothers live at the house. It's not clear what the original argument was about, but officers also say they have dealt with the family on and off for years.

"There's always been some disturbances, either with them or with the neighbors so they're well known to us," Tyler said.

Walter was questioned by police and released after the district attorney declined to file charges against him.

A grand jury will now hear the case to determine if any charges should be filed.

This is the first homicide for Katy Police since December 2016.