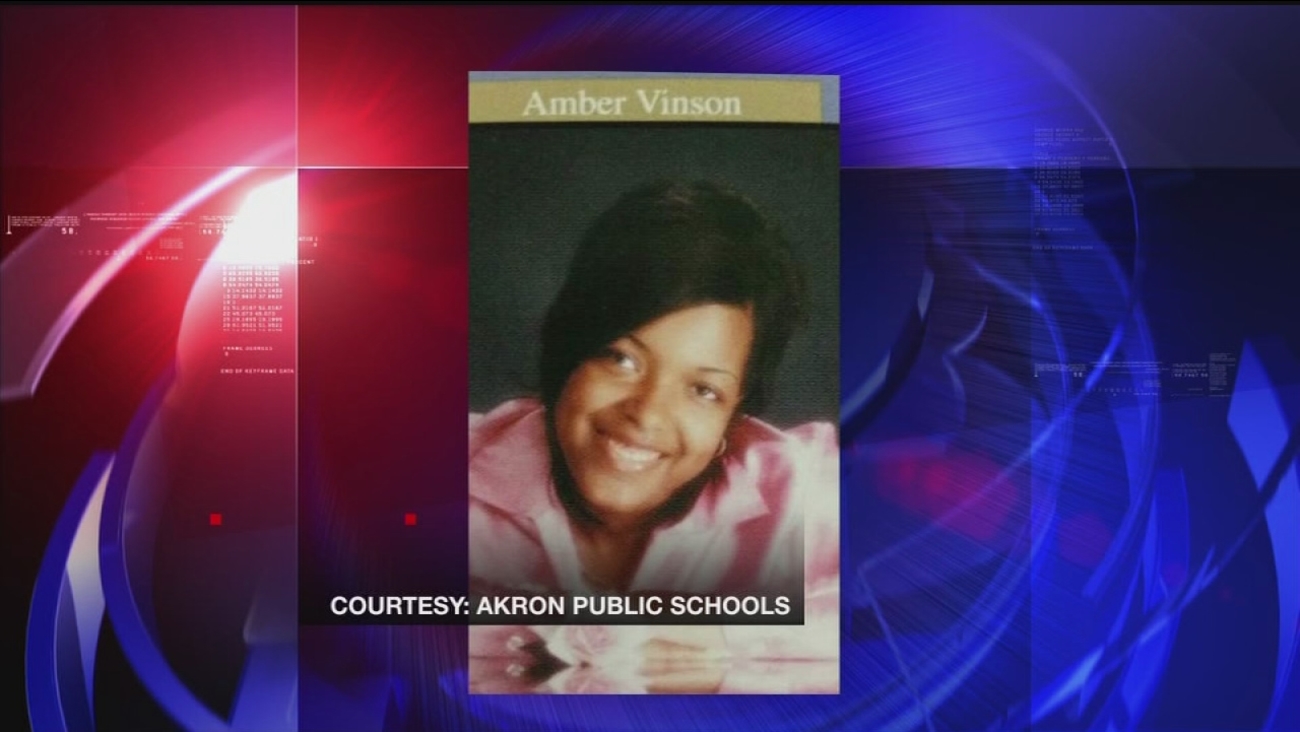 The nurse told the CDC she had a 99.5 fever, but because it was under the agency's fever threshold, she wasn't told not to fly (KTRK)

AKRON, OH -- A health official says the Centers for Disease Control and Prevention is expanding its Ebola investigation to include passengers on a Friday flight from Dallas to Cleveland that carried a nurse later diagnosed with the disease.

Dr. Chis Braden of the CDC said Thursday that health officials are investigating whether Amber Vinson had symptoms as far back as Saturday. He says they can't rule out that she may "have had the start of her illness on Friday."

The 29-year-old was visiting family in the Akron area last weekend. She flew Monday from Cleveland back to Dallas before being diagnosed. Officials previously stressed that Vinson didn't show symptoms during her Ohio visit.

Braden says health officials will include passengers on Vinson's Friday flight into Cleveland as part of their investigation of contacts, in addition to passengers on Monday's flight.