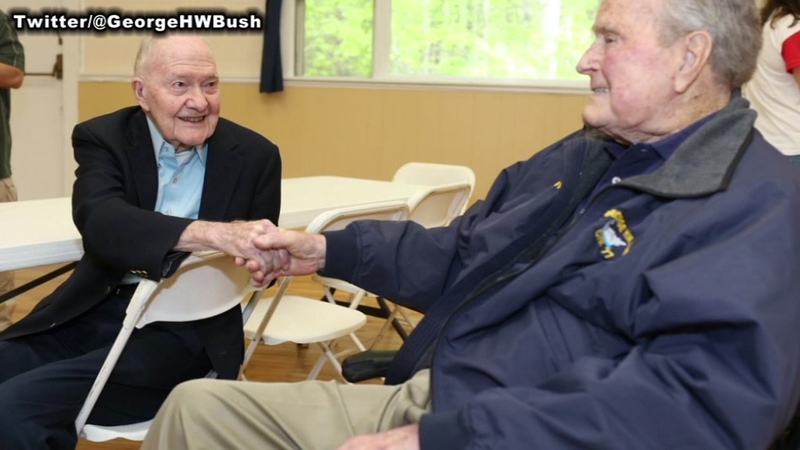 A statement was released from the former president's spokesperson Jim McGrath around 1 p.m. The 41st president of the United States is 93 years old.

"President @GeorgeHWBush was taken to Southern Maine Health Care (@SMHCHealth) today after experiencing low blood pressure and fatigue. He will likely remain there for a few days for observation. The former president is awake and alert, and not in any discomfort."

Bush was recently hospitalized in Houston after contracting an infection. He was released and traveled to Maine to spend the summer.