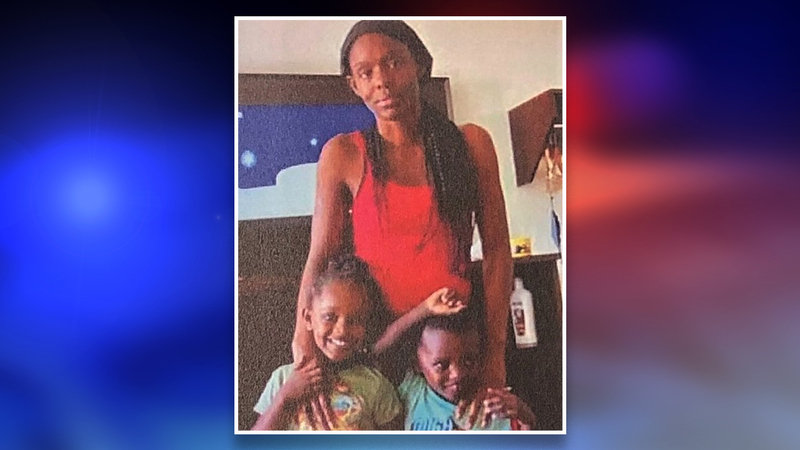 HOUSTON, Texas (KTRK) -- A Houston mother and her two children have been located after they were reported missing Thursday, according to Houston police.

They had last been seen on Sunday, April 11 in the Greenspoint area near FM-1960.

According to HPD, Reed, Maniah and Darius were all found safe in Galveston Friday.

Texas EquuSearch said Thursday that they did not believe foul play was involved.

Police did not release further details on where or how the family was found.
Report a correction or typo
Related topics:
houstonhouston police departmentmissing girlmissing boyequusearchmissing childrenmissing woman
Copyright © 2021 KTRK-TV. All Rights Reserved.
MISSING CHILDREN Texas teens in Amber Alert believed to be in grave danger