KTRK
Sara Gilbert and Johnny Galecki are on the small screen together once again.

Tuesday night's episode of the Roseanne reboot saw a reunion between David and Darlene.

Galecki reprised his role as David Healy, who is now a father, with Darlene, to Harris and Mark.

Young Mark is named after his uncle. On the original show, David's brother, Mark, was played by Glenn Quinn. Because Quinn passed away in 2002, his character in the reboot has also died, and this affects David.

In the wake of his brother's death, David left to travel the world and do charity work. Darlene has to raise the kids on her own and David has rarely returned home, leading to a strained relationship between the two.

In the episode, David returns to try to be a part of his kids' lives again. The end of the episode leaves open the possibility that David will make another appearance on the show.

Since the original Roseanne, Gilbert and Galecki have appeared as potential love interests on The Big Bang Theory. 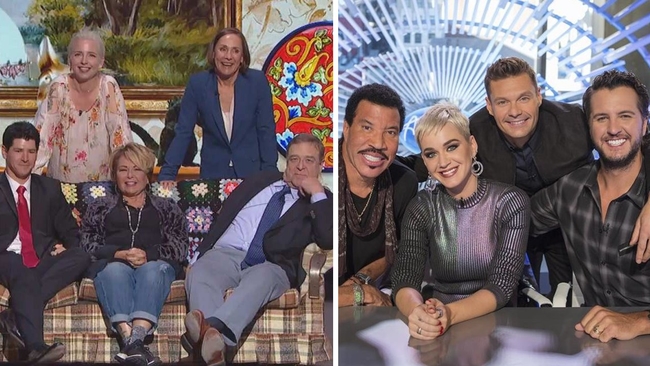 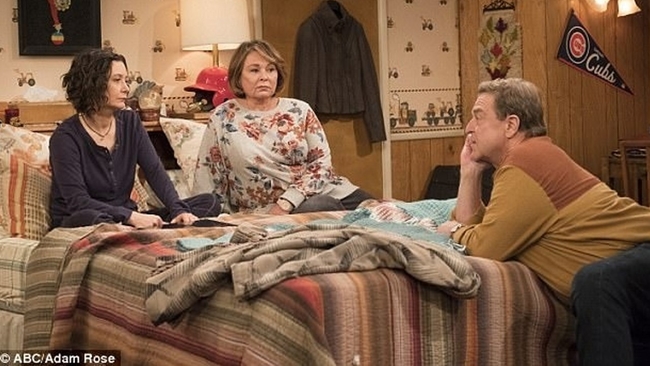 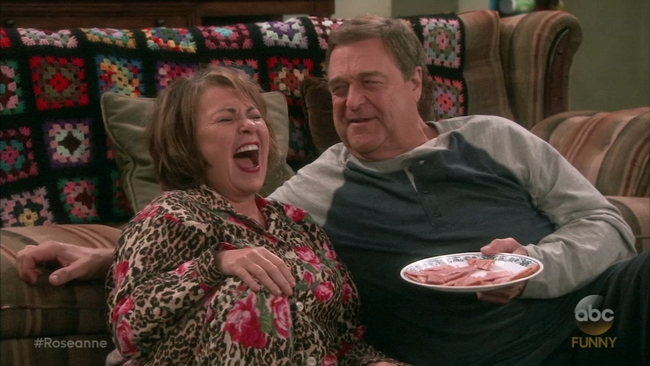