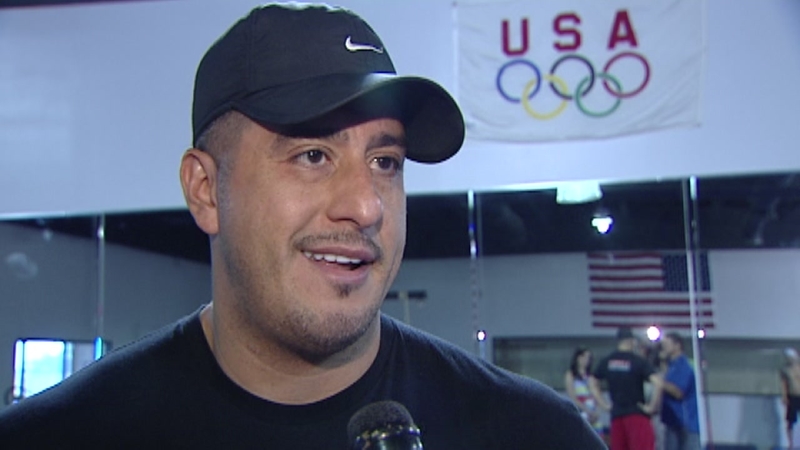 Olympic taekwondo coach Jean Lopez has been banned from the sport, the U.S. Center for SafeSport ruled on Tuesday.

Both brothers are from Sugar Land.

Last summer, USA Today reported that USA Taekwondo had opened an investigation against the brothers after multiple women said the brothers sexually assaulted them.

At the time, the brothers denied the allegations.

"I've never been inappropriate with anyone," Jean Lopez told the Associated Press.

Jean Lopez was accused of drugging and sexually assaulting Heidi Gilbert, a former athlete. She told the USA Today that she did not contact law enforcement officials because "they're not going to believe me, nothing is going to happen."

Mandy Meloon, a former taekwondo participant, also accused Jean Lopez of molesting her in 1997 when she was 16.

Statement released by Jean Lopez:
"As a coach, I have always been proud of the positive influences I've had on my students. Whether training an Olympian or a budding champion, I have been committed to represent with the utmost integrity and morals. For over 30 years, I have served the sport of Taekwondo, with an impeccable record and unwavering gratitude for the fans. Today's recommendation will be appealed and I will continue to serve the sport I know and love, Taekwondo. It is an absolute fact that these claims against me are not true. I look forward to continuing to be part of a sport that is conducted with respect and dignity."

Information from the Associated Press and ESPN were used in this report.
Report a correction or typo
Related topics:
sportssexual misconductchild sex assault
Copyright © 2021 KTRK-TV. All Rights Reserved.
TOP STORIES
Sisters ask Houstonians who may have seen driver hit them to step up
No charges for 4 former officers who shot at unarmed man 21 times
Judge gives insight on the confines most face when setting bonds
Man accused in road rage shooting after Astros game appears in court
How do Houston's homicide numbers stack up with big US cities
1 killed after car crashes into tree in SW Houston, HPD says
Two wet weather systems rain on Texas this week
Show More
Here's how officials determine which migrants will stay in the US
Houston says final goodbye to HPD officer killed while serving warrant
Former Houston police chief Acevedo now at risk of losing Miami job
R. Kelly found guilty on all counts in sex trafficking trial in NYC
Teen intended to 'smoke' cyclists, but plowed into them instead
More TOP STORIES News