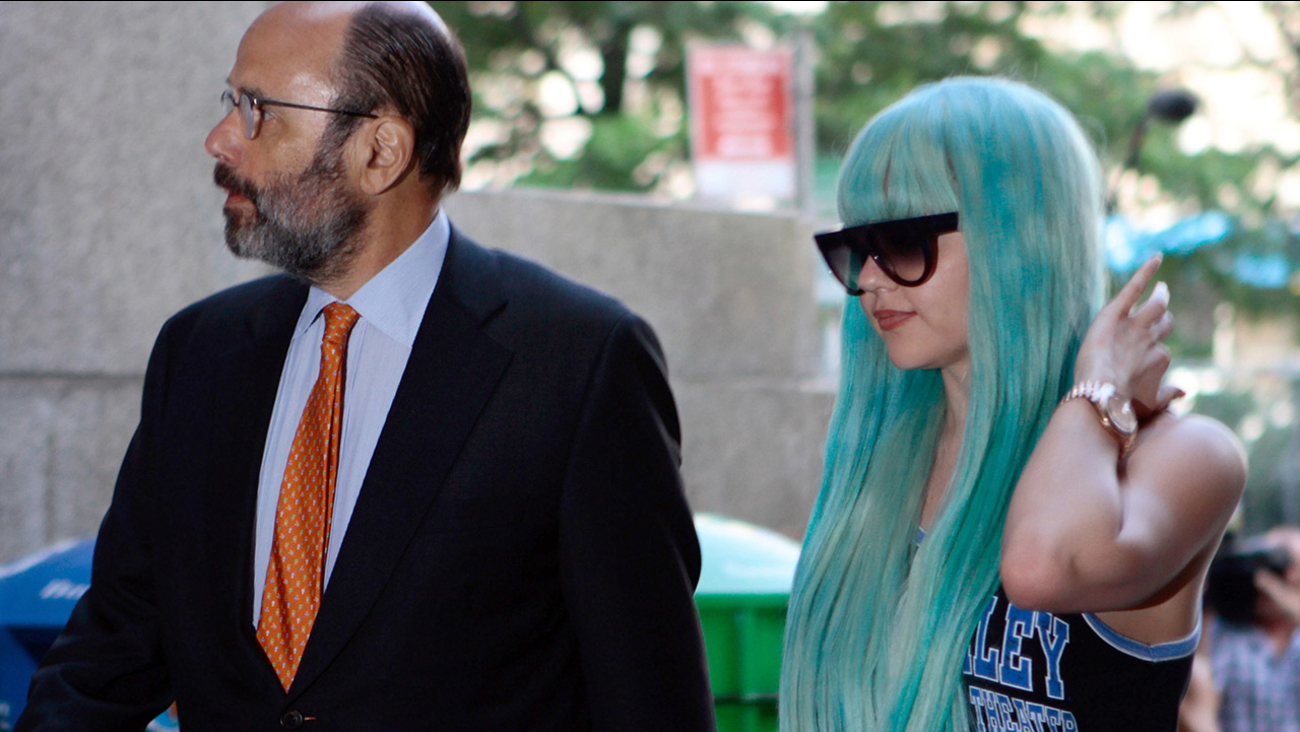 According to the California Highway Patrol, an officer observed Bynes' white Mercedes Benz GL 450 stop in the middle of the intersection at Riverside Drive and Van Nuys Boulevard around 3:45 a.m. She was taken into custody after failing a series of field sobriety tests.

The Thousand Oaks native was booked at the LAPD Van Nuys jail and released at 12:44 p.m. Officers said she was cooperative during the whole process. Bynes is scheduled to appear in court on Oct. 23.

The arrest could spell more trouble for Bynes, who was on probation for a prior DUI.

In February, the 28-year-old Bynes pleaded no contest to a DUI charge and was sentenced to three years' probation and a three-month alcohol education class. The deal was struck so that Bynes would avoid jail time for a 2012 collision with a patrol car in West Hollywood.

The incident was one in a series of incidents in 2012 for Bynes, including two separate hit-and-run collisions and a charge of driving on a suspended license. She received psychiatric treatment last year after she allegedly set a small fire in the driveway of a home in Thousand Oaks.

Bynes rose to fame starring in Nickelodeon's "All That" and also starred in several films, including 2010's "Easy A." She has publicly stated that she has retired from acting.
Related topics:
arts & entertainmentcelebrity arrestcelebritydui
Copyright © 2021 KABC-TV. All Rights Reserved.
More Videos
From CNN Newsource affiliates
TOP STORIES