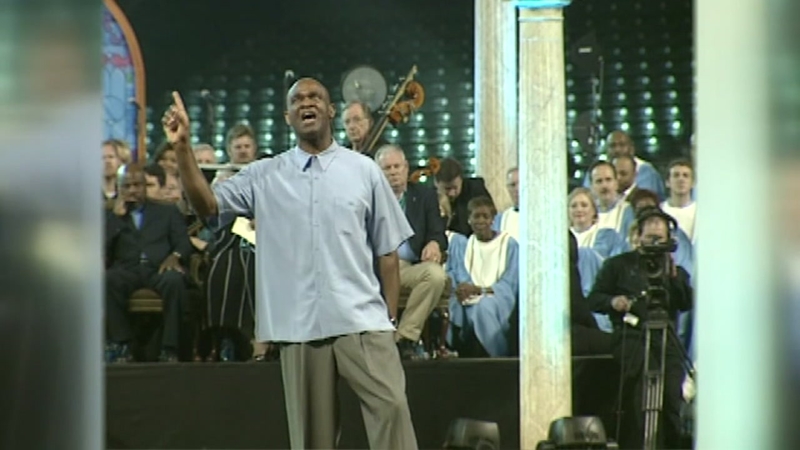 HOUSTON, Texas (KTRK) -- Houstonians are likely to feel a sense of shock after word of Pastor Kirbyjon Caldwell's indictment for alleged wire fraud and money laundering.

He became a prominent figure not just in the Bayou City but across the country after he launched his church in 1982.

Caldwell's preaching style and charismatic way of attracting followers led to exponential growth at the church, expanding from 25 members at the first service to more than 16,000 members today.

WHO IS KIRBYJON CALDWELL? News of the pastor's indictment is sure to reverberate through Houston and even the country.

Church members told Eyewitness News reporter Steven Romo they are shocked by the indictment of their senior pastor, Kirbyjon Caldwell.

His non-profit organizations have built affordable housing, provided health care, and even launched a shelter for abused children.

Inside the church on Thursday, staff members told us we'll have to wait to hear from leadership. They're busy getting ready for Easter weekend.

Caldwell is listed as a limited partner with the Houston Texans, which released a statement Thursday evening saying: "We have recently been made aware of a report involving Kirbyjon Caldwell. We are gathering more information and will have no further comment at this time." 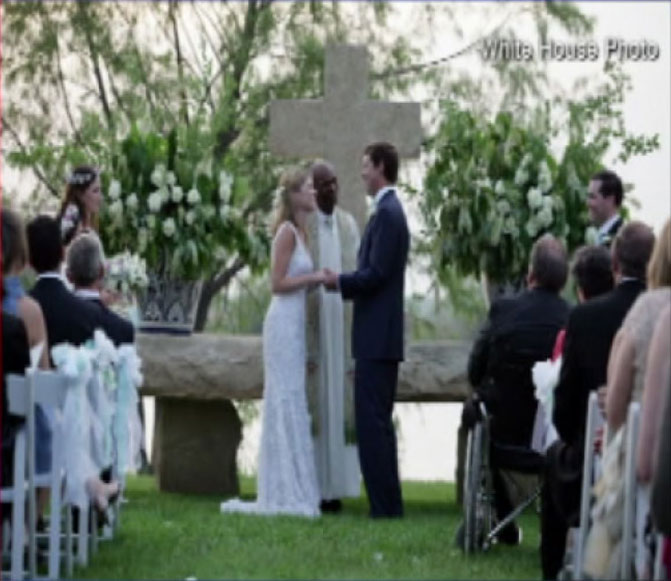 Many others expressed their shock on social media. Lue Adriana Adams wrote, "Wow. Corruption of that degree on the house of God?"

Meanwhile, others like Nikol Jasper wrote, "We should NOT judge."

But, it will be up to a court to judge what punishment Caldwell should face.

If found guilty, he could face decades in prison and millions of dollars in fines.

Sources close to the investigation tell me Pastor Kirbyjon Caldwell, who officiated Jenna Bush’s wedding, is making arrangements to turn himself in next week to 10 days. #abc13 https://t.co/5GMtMAftMs