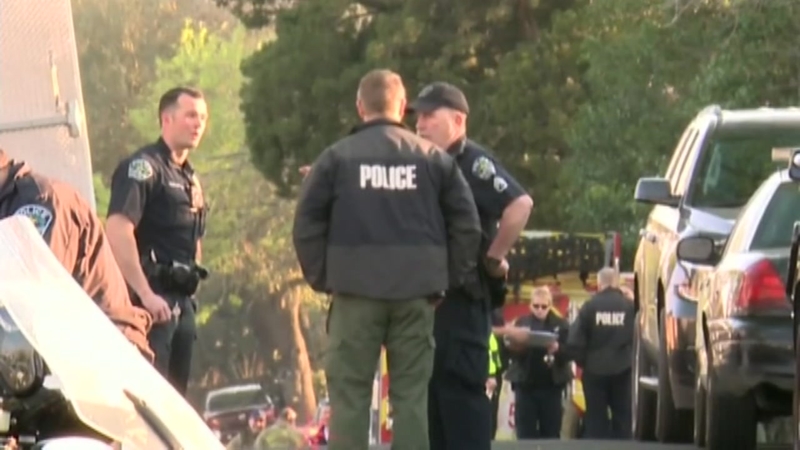 The Austin Fire Department tweeted that a hazardous materials investigation was underway at the building on 4107 McKinney Falls Rd.

Austin Fire and Austin-Travis County EMS are assisting police with the investigation.

It isn't known yet if the suspicious package is linked to the bomb that detonated at the FedEx distribution center in Schertz, near San Antonio.

In that explosion, one worker was slightly injured.

This latest incident near Austin's airport follows a string of bombings that have left two dead and four others injured in the city within the last two weeks.