Neighbors of Austin explosion victims speak out after blast 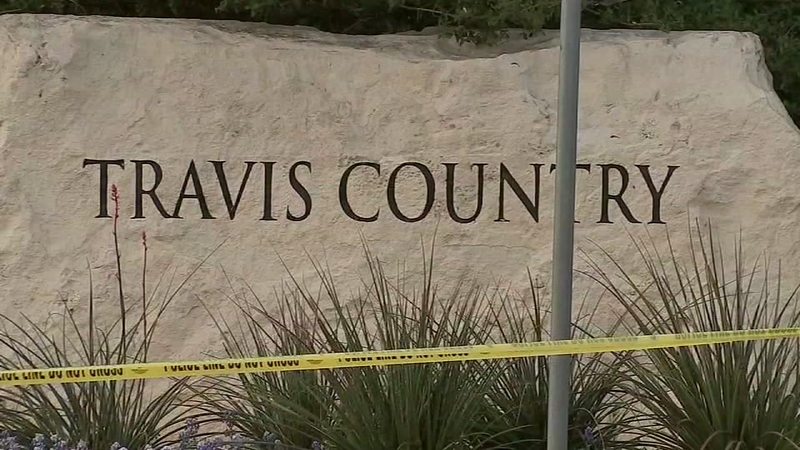 Residents here are terrified, some saying they heard the explosion about half a mile away.

One neighbor showed Eyewitness News the exact spot along a fence where they say the bomb was detonated, shaking homes and injuring the two men in their 20's.

The blast left behind a burnt patch of grass, but its power terrified everyone on the street.

"We go back outside and we smelt the gunpowder. When I heard it was a bomb, I was really distraught, because it was one of my friends, one of our neighbors that I've known for a really long time," said neighbor Walker Weeden.

Walker lives around the corner, and called one of the victims "a great guy."

Surveillance video captured the sound of the fourth explosion to hit Austin in two weeks. Some knew it was a bomb right away, others thought it was thunder.

A surveillance camera captured the sounds of an explosion in an Austin subdivision.

One thing is for sure. It has left the community in fear.

"I mean it was scary because I was driving home, like, I was coming home to see my mom and sister, we just got back, and my mom called me and said, 'You can't come home, there's a bomb that just went off.' And I was super scared," one resident said.

Investigators scoured the neighborhood and are following up on multiple leads.

Finding the suspect is what is needed to bring this community some peace. 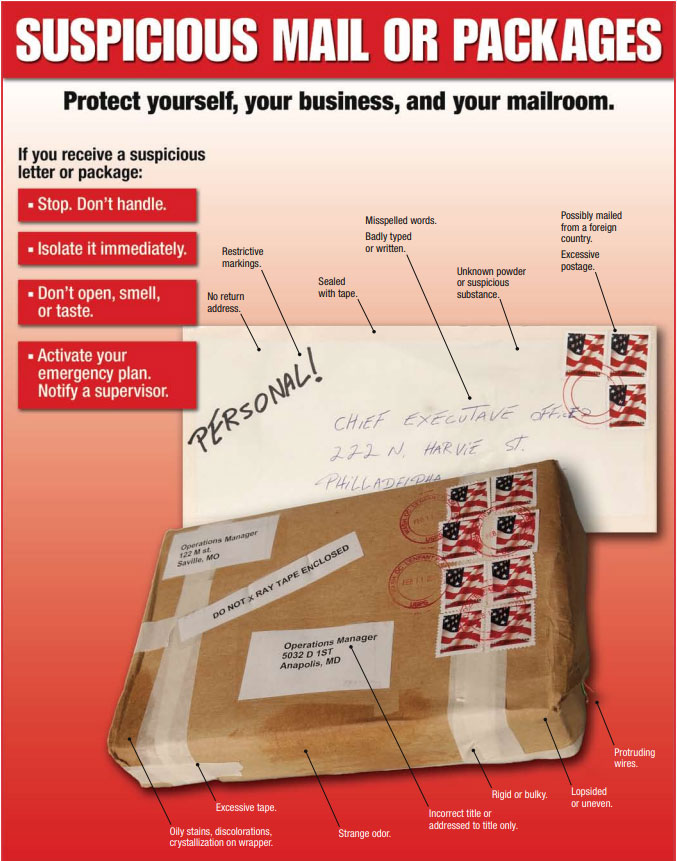 If you suspect the package contains a bomb, or radiological, biological or a chemical threat, isolate the area immediately, call 911, and then wash your hands with soap and water.

Timeline of the deadly Austin packages

ABC13 reporter Mayra Moreno is live in Austin with the latest details on the deadly package bombings.

A teenager was killed and a woman was taken to a hospital with life-threatening injuries after a package exploded at a home.