U.S. Customs and Border Protection hasn't released the man's name, but alleged in a statement Wednesday that he was identified as a suspect in a human smuggling incident.

The man was arrested Tuesday afternoon by agents assigned to the Border Patrol station in Brackettville, about 130 miles west of San Antonio.

The agency did not identify the man's illness, symptoms or cause of death. 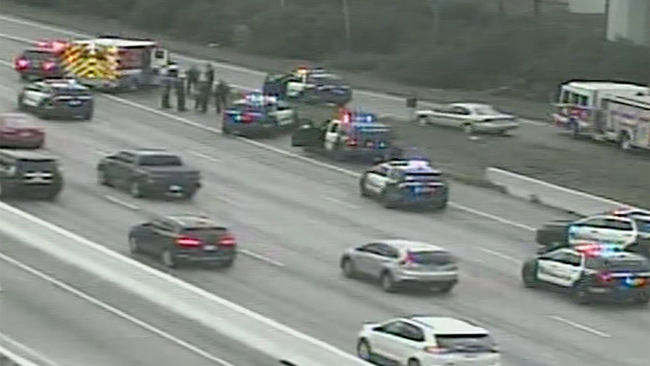