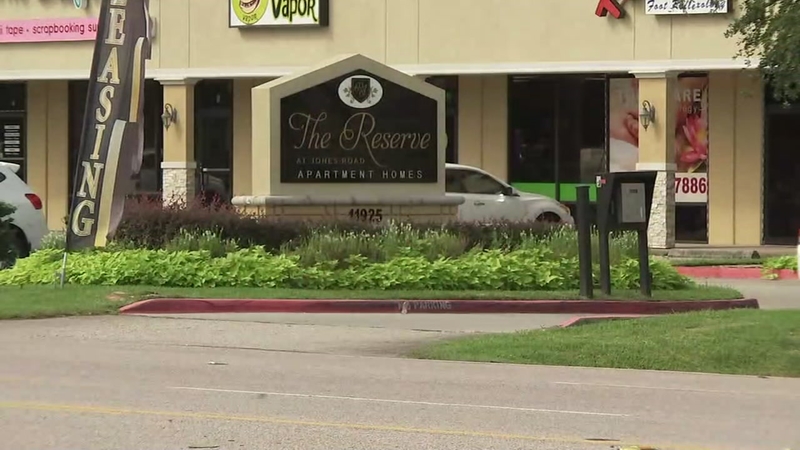 A 3-year-old is in the hospital after being hit by a driver overnight in northwest Harris County.

This happened along Jones Road near Green Creek in front of the Reserve apartment complex around midnight.

Authorities say the person who hit the toddler fled.

Another driver stopped after the crash happened and described the child as lifeless at first.

"Then he started to realize what was going on, and he was scared and asking for his mom and dad and telling us that he was in pain. I could tell he couldn't move. His legs were... you could tell they were broken," said Vicki Fehmer, who found the child on the road.

We are working to get an update on the child's condition.

Deputies are searching for that driver.

It's not clear who was with the child at the time of the crash.