WANTED: Man charged in triple murder on the run in Harris Co. 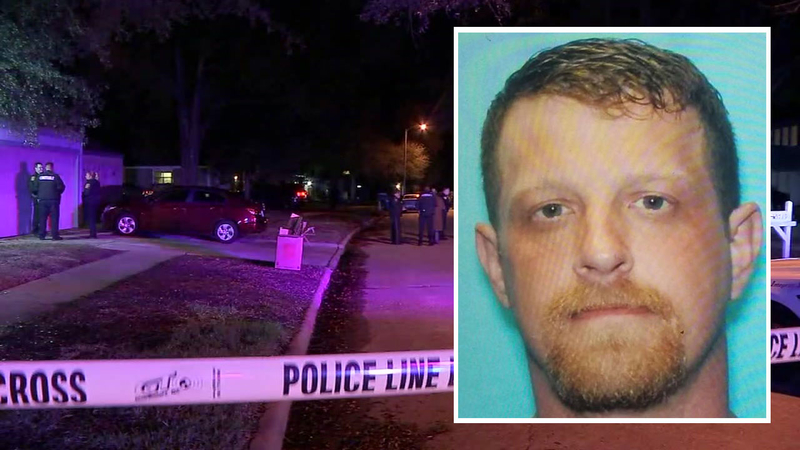 HOUSTON, Texas (KTRK) -- Deputies have charged a man with capital murder after he was seen driving away from the scene of a violent triple shooting in northwest Harris County.

Investigators say two men and a woman were fatally shot at a home on Creekhaven Drive around 4:30 p.m. Friday. The woman has been identified as 22-year-old Jessica Sciandra. 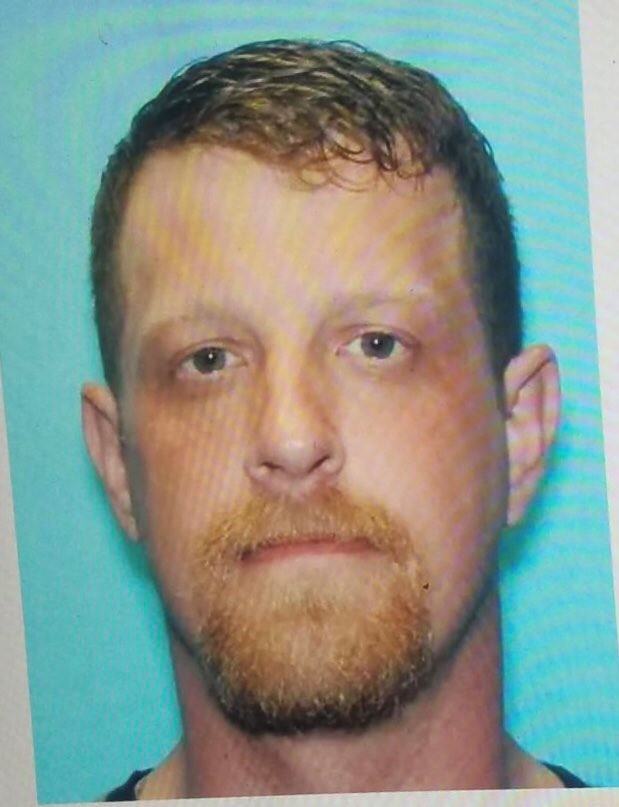