KTRK
By Miya Shay
ARCOLA, Texas (KTRK) -- A police officer is once again accused of sexually assaulting a woman, the second allegation in as many weeks.

Hector Aaron Ruiz is believed to have coerced the latest alleged victim while he was on duty, prosecutors said. Ruiz was assisting a Fort Bend County Sheriff's Office DWI stop and gave a woman and her child a ride home after the driver of a vehicle she was in was arrested.

Investigators said Thursday they believe there may be even more victims who have not come forward.

Authorities said that Ruiz stopped a 23-year-old woman on Nov. 16 when he saw her run a stop sign on Highway 6 just before the 288 intersection in Manvel.

She alleged that Ruiz then told her to follow him in her car, led her to a place where no one was around and coerced her to engage in a sexual act.

According to the Arcola Police Department, Ruiz has been a full-time officer for a year and two months. He was a reserve officer with the department for six months.

Arcola Chief Michael Ellison told ABC13 Ruiz has been suspended indefinitely without pay. The internal investigation is still pending, but it's likely Ruiz will be fired when it's completed, Ellison said. 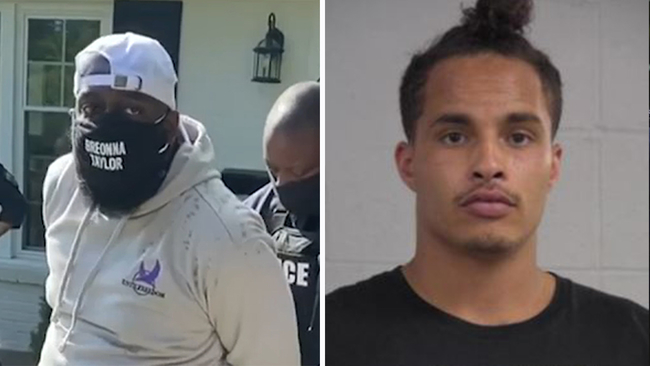 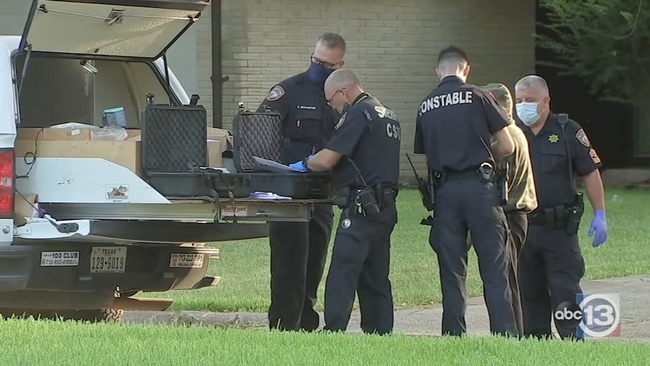 HISD to release reopening plan for 2020-2021 school year today
Walmart to require customers to wear masks at all its stores
SPONSORED: 4 ways car dealerships are making changes for 2020
Houston-area school districts' fall 2020 plans
Here's when you have a chance of getting a cooling shower
Show More
Watch this officer save a 3-week-old who stopped breathing
TEXAS PRIMARY election results
Study: Vaping can increase risk for COVID-19 complications
Driver's license holds lifted in Harris County
Fall sports will be much different this fall with COVID-19
More TOP STORIES News