WABC
By Eyewitness News
BRONX, New York -- A small child playing with a stove in a first-floor apartment appeared to be the cause of a fast-moving fire that killed at least 12 people in a Bronx apartment building, New York City Mayor Bill de Blasio said this morning. 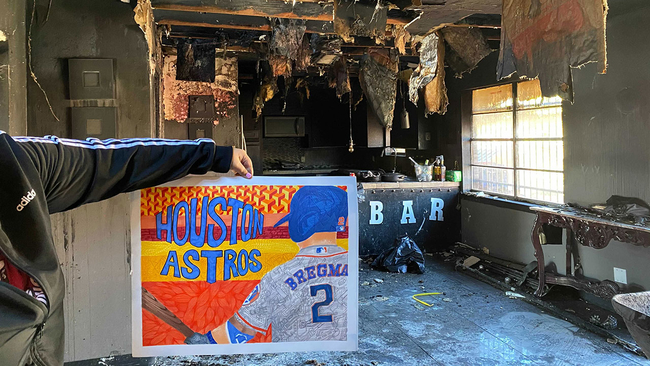 Family loses everything in house fire except Astros painting 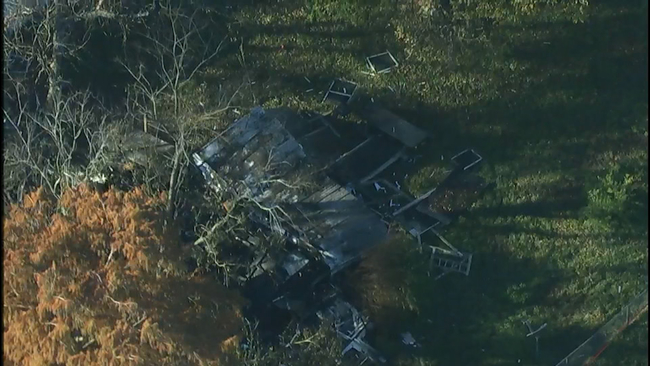 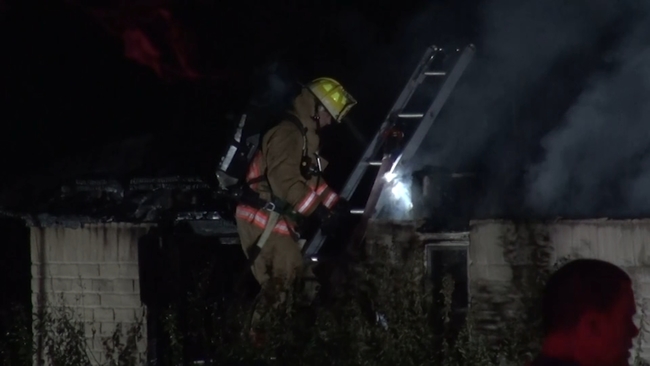