Dad acquitted in slaying of driver who killed sons

AP
ANGLETON, TX -- A jury on Wednesday acquitted a Brazoria County man of murder in the fatal shooting of a drunken driver who had just caused an accident that killed the man's two sons.

David Barajas cried after the verdict was read and he hugged his wife, Cindy, who was also crying. He could have been sentenced to up to life in prison, if he had been convicted.

Prosecutors alleged that Barajas killed 20-year-old Jose Banda in a fit of rage after Banda plowed into Barajas and his sons while they were pushing a truck on a road near their home because it had run out of gas. Twelve-year-old David Jr. and 11-year-old Caleb were killed.

Defense attorney Sam Cammack said Barajas didn't kill Banda and that he was only focused on saving his sons. The gun used to kill Banda wasn't found and there was little physical evidence tying Barajas to the killing.

A visibly relieved Barajas told reporters following the verdict that he hopes to move forward with his life and find closure.

"This was a loss for everybody. Not only did I lose my two sons, they lost a son, too," said Barajas, referring to the Banda family.

Brazoria County District Attorney Jeri Yenne told reporters that she had no regrets for bringing the case to trial.

"We believe that Mr. Barajas committed this crime," she said.

Authorities said that after the crash, Barajas, 32, went to his home about 100 yards from the crash site, got a gun and returned to shoot Banda.

Legal experts said prosecutors would likely have to overcome jury sympathy for Barajas, who had the support of many residents of Alvin, which is about 30 miles southeast of Houston. Further complicating their case was that there were no witnesses who identified Barajas as the shooter and gunshot residue tests done on Barajas came back negative.

A forensic scientist testified that blood found on the driver's side door and driver's arm rest of Banda's car was consistent with that of Barajas.

The defense called only three witnesses to testify during the trial, which began last week.

But prosecution witnesses told jurors during questioning by Cammack that more gunfire had taken place well after Banda was shot - pointing to the possibility that the actual shooter was still at large - and that a search of Barajas' home failed to find any evidence that directly or indirectly linked him to the crime scene.

Cammack also suggested that Banda could have been shot by his own cousin or half-brother, who told investigators that they witnessed the crash but fled the scene. Both testified that they did not shoot Banda.

Cammack also used 911 calls to create a timeline that suggested Barajas would not have had enough time to shoot Banda.
Related topics:
trial
Copyright © 2020 by The Associated Press. All Rights Reserved.
RELATED 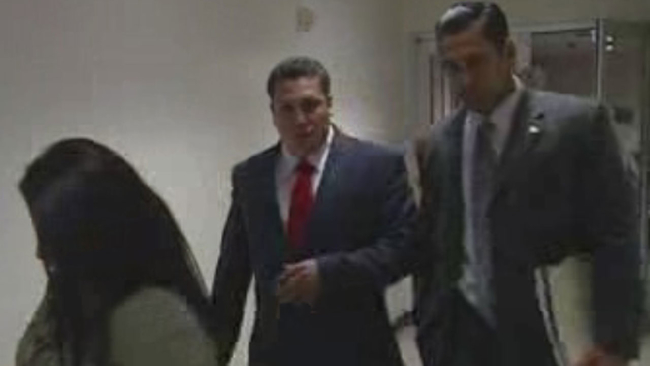 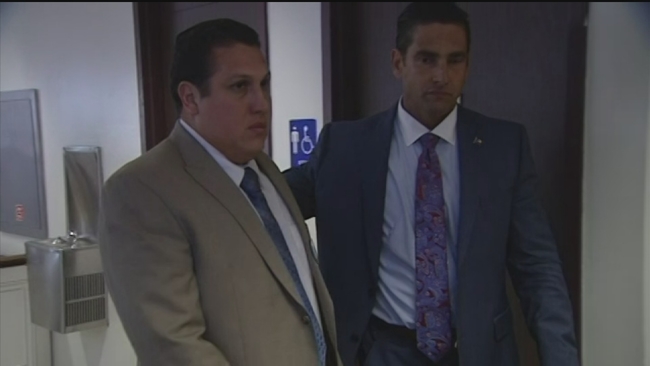 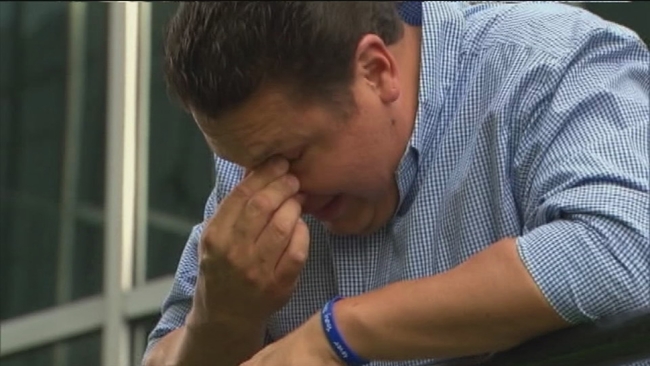