ABCNews
Top leaders are resigning after derogatory emails taking aim at Miss America pageant contestants surfaced and the future of the pageant is up in the air. 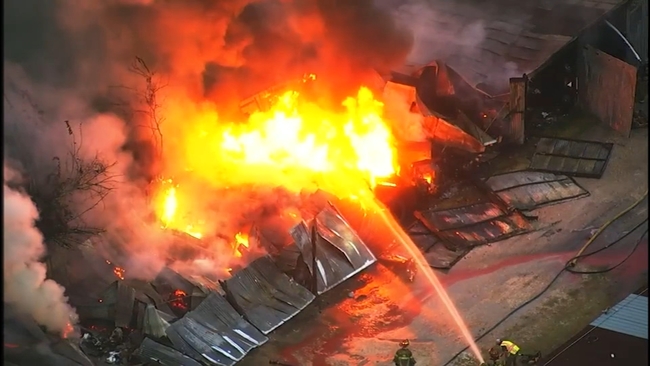 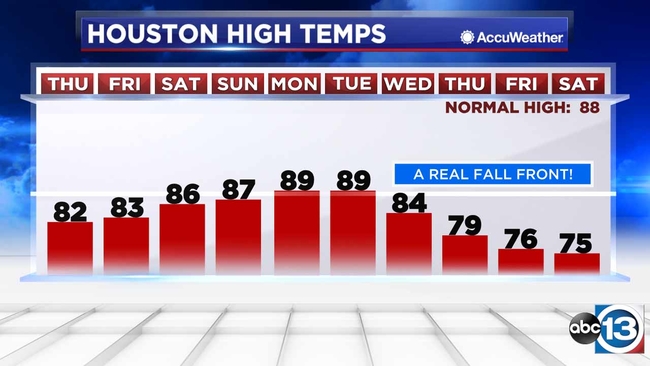