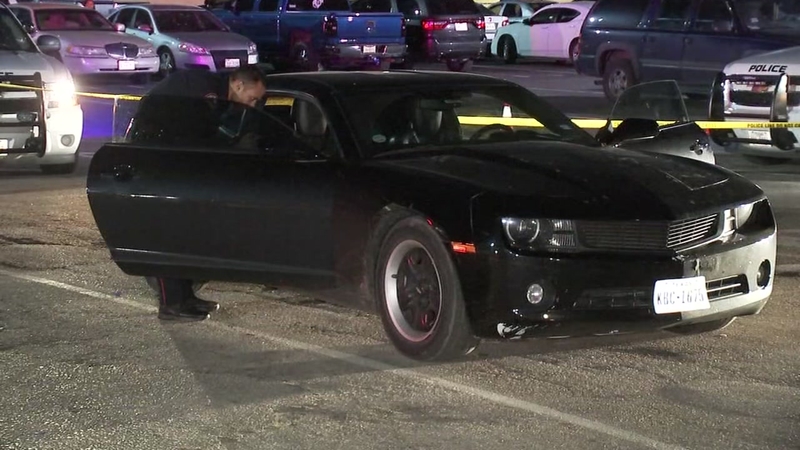 "They were delivering some supplies to a relative on campus who was going to be in the choir performance," said Art Del Barrio, spokesperson for Pasadena ISD.

Del Barrio said as they were leaving, a gun inside of their car went off. He said one bullet struck one man's hand, then traveled to the other man's stomach and ended up lodged in the door.

"I was riding my bike and when I passed by I heard it and I got scared," said Santos.

"It's scary. It's very scary, knowing that my kids come here," said Amanda Ramos, a parent.

Investigators are calling the shooting accidental.

No word on why the men had the gun, but Del Barrio said it's illegal to have it on school property.

"That's going to be up to PD to decide. I know PD has already determined it was an accidental discharge of a weapon. In fact, they had a weapon on campus, that's illegal," said Del Barrio.

Both of the men that were shot went to the hospital.

There was no word on their condition.