KTRK
HOUSTON, Texas (KTRK) -- A Houston woman is proving to cyber bullies who told her to kill herself that makeup doesn't define her as a person.

Victoria Katei, 19, is a student at Southern Methodist University and a beauty blogger.

She responded to online haters who accused her of lying about her looks after she posted photos of herself with and without makeup.

"I was very surprised. She (the tweeter) went out of her way to get my pictures and ask people about me. I found it extremely strange. She could have come to me about it," Katei said.

She said people accused her of being a "catfish," and said that she's hideous.

"People who want to say something are going to say something. So many people are saying that my foundation doesn't match and that I'm trying to appear light-skinned, but if you look at my chest, it does."

She said people told her she should commit suicide because she's ugly and has to cover her real face.

"It's really sad to see people disregarding me. The words you say really have a negative impact on people, and it's sad to see so many people being so rude."

Despite a lot of the negative comments, Katei said others have been positive and supportive.

"I'm fortunate I have people there for me, a lot of people don't and they have to keep everything internalized," she said.

Katei wants to use this as a chance to bring issues like self-confidence and cyber bullying to light.

"Beauty isn't about how you look. I was just trying to make a positive message about that. Beauty comes from within. It's not an external thing. You're not defined by your looks," Katei said. "I'm beautiful with makeup or without." 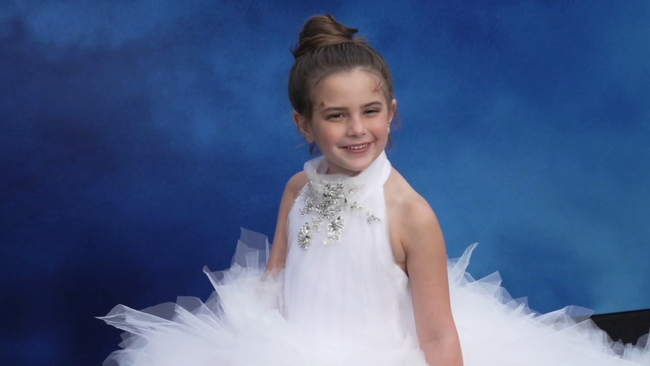 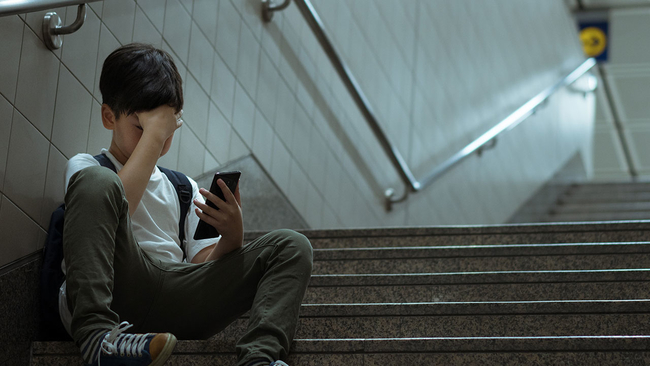 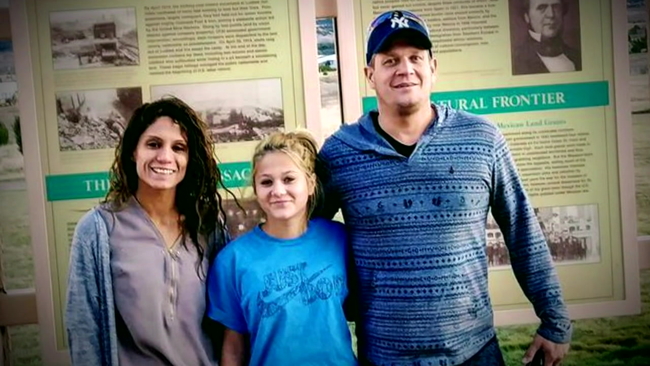