Career of Texans' C.J. Fiedorowicz, 26, could be cut short by concussions 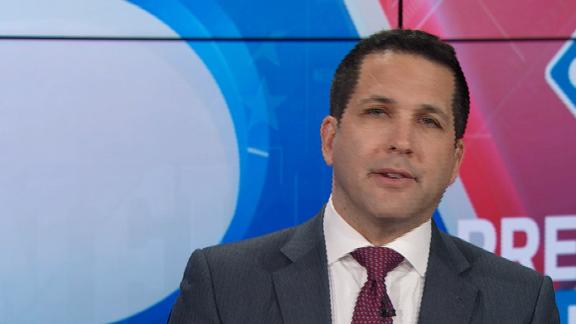 After suffering at least his fourth concussion in the past two seasons last weekend, Houston Texans tight end C.J. Fiedorowicz could be forced to retire at age 26, sources told ESPN.

Fiedorowicz,a 2014 third-round pick out of Iowa, was placed on injured reserve in early September because of a concussion. He returned to Houston's active roster in Week 10 but was placed on IR again last week after suffering at least his third concussion this season.

Now, either by his choice or that of the Texans' doctors, Fiedorowicz might not be able to play again, sources said.He will have to pass a team physical, and there are no assurances at this point that he can do that. If he can't, his career could be over.

There was concern that Fiedorowicz could be forced into an early retirement even before he left last Sunday's loss to the Tennessee Titans with a concussion. When the Texans awarded him a three-year, $21.5 million contract extension last summer that included $10 million guaranteed, they included a de-escalator that would bring down his base salary by $2.8 million if he was to be cut as a result of a pre-existing condition such as a concussion. 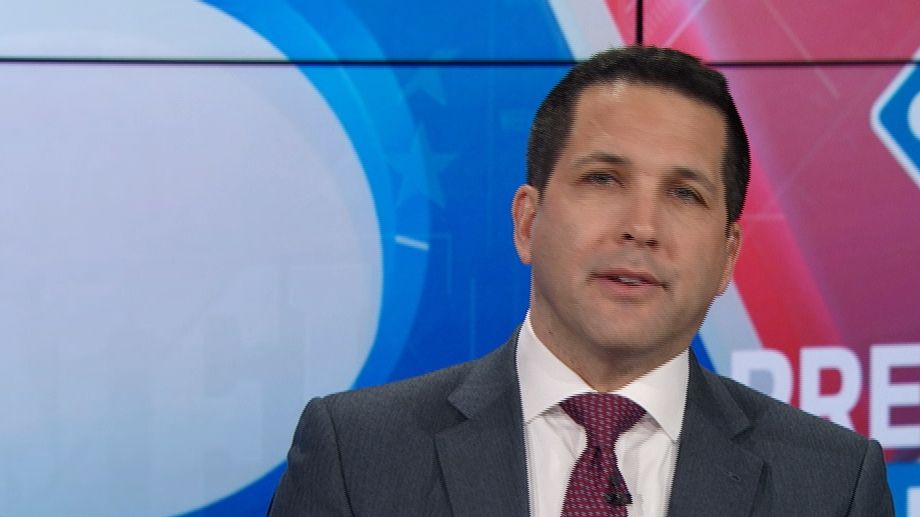