Bakery worker accused of spanking customer's child who has autism 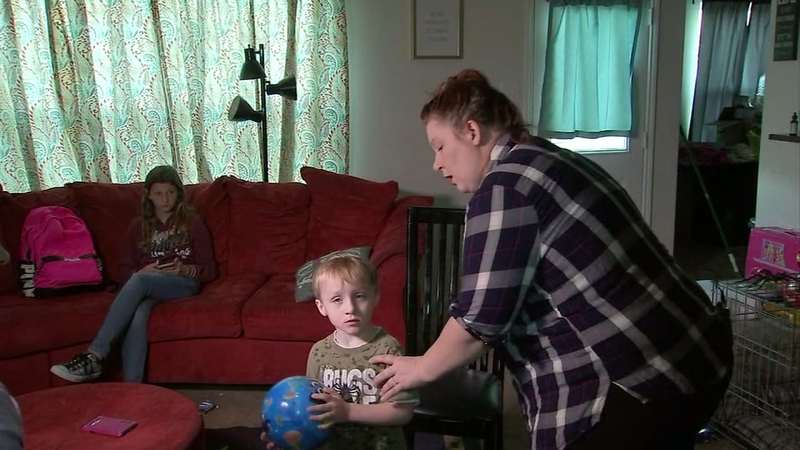 The boy has autism and walked toward the counter, according to his mother, Kimberlie Dando.

"Even if he wasn't autistic, he's excited about his doughnuts," she said.

Dando said her son Paxton, 3, walked toward the back of the counter at the TastyKakes Nature's Own Outlet Bakery as they were checking out and the employee grabbed him.

"She grabs right here (on the shoulder) and pushes him, and then smacks him and says, 'If you come back here again I'm going to smack your butt again,'" Dando said.

She said she kept her calm, finished her purchase and called police.

She got a misdemeanor citation for unwanted physical contact, according to the Baytown Police Department.

"I want her fired," she said. "I want charges pressed against her."

Detectives said they reviewed the security footage and the boy was not hurt, but Dando said the red mark faded by the time the officer arrived.