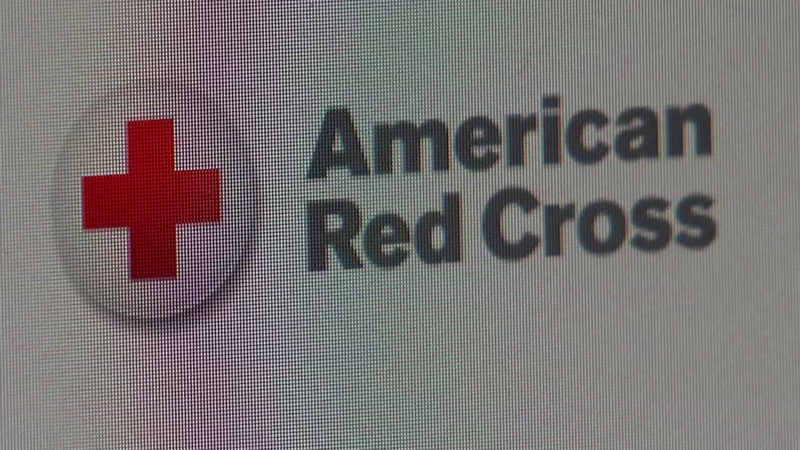 HOUSTON, Texas (KTRK) -- The American Red Cross says it is focusing its cash relief efforts on those most severely impacted by Hurricane Harvey as criticism of its relief efforts mounts.

In the past week since the charity re-launched its relief website, dozens of frustrated viewers have called and emailed the ABC13 newsroom with complaints that they were unfairly denied after applying for cash assistance.

In an emailed statement, Red Cross spokesperson Laurie Nehring said those eligible for $400 recovery grants include "households that were in those areas most severely impacted by the storm, who were displaced by the storm for several days, and those who have expressed an immediate need for financial assistance to cover life-sustaining items like food and clothing."

Those who feel they were unfairly denied may be able to appeal the Red Cross' decision using directions included in the rejection email.

Those denied by the Red Cross for Harvey assistance are frustrated.

"If there is no appeal option, you are probably not qualified for this program, though you may qualify for other forms of Red Cross support, including sheltering, cleaning supplies, food, health and mental health support and spiritual care," Nehring added.

For those who were denied by the Red Cross and are unable to appeal, Nehring recommends applying for federal assistance at DisasterAssistance.gov.

"We wish we could help everyone, but there are many who have been affected by Hurricane Harvey that may not be qualified for this program. They may qualify for other forms of Red Cross support, including sheltering, cleaning supplies, food, health and mental health support and spiritual care." Nehring said.

More than $70 million has already been paid out to 175,000 households impacted by the storm, according to the charity.

"We had to stop it for a little bit. We are building a little more capacity so we can get more applicants," Mario Bruno with Red Cross told ABC13 last week.