On Tuesday, petitioners filed a lawsuit against Mayor Annise Parker and the city, claiming they had enough signatures to put the Houston Equal Rights Ordinance, or HERO, on an election ballot. A earlier, Houston City Attorney Dave Feldman announced that the repeal petition failed to get the 17,269 valid signatures it needed and declared the petition invalid. 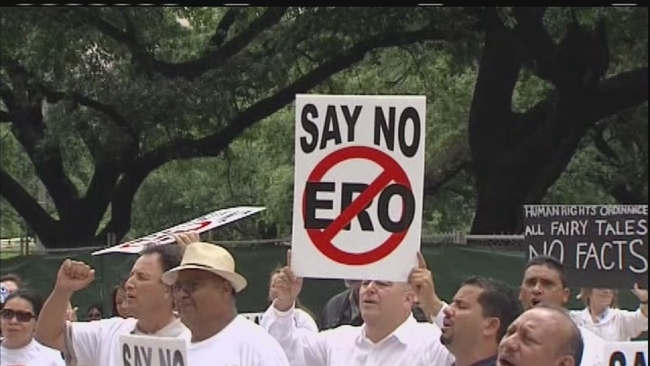 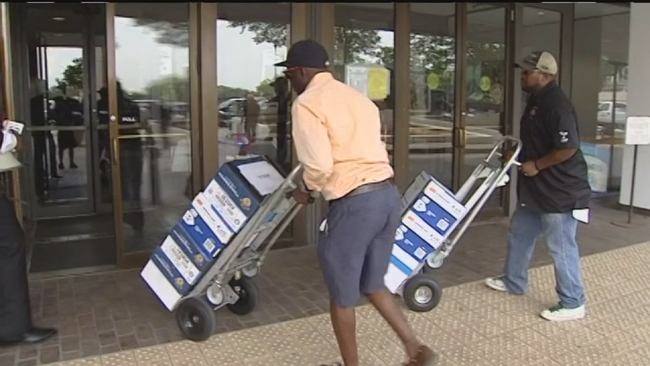 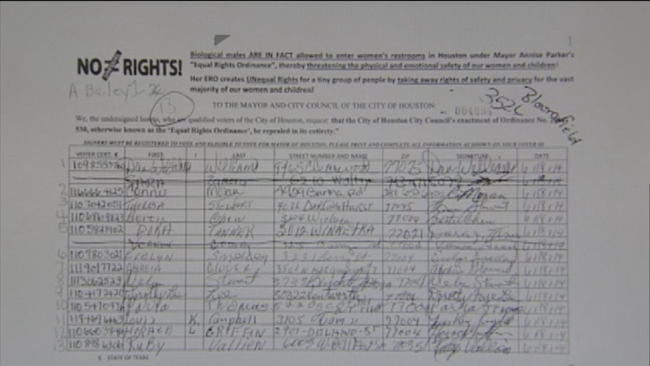