This is the second time in three months the bacterial infection has been discovered in students at the school.

Hundreds of students and staff members coming to George Bush High School this year had to be tested.

Wednesday ABC13 learned 10 more people tested positive for the infection during the second round of testing.

The Fort Bend County Health Department says those 10 people are now being treated for exposure to TB and they are allowed to attend classes because they have been deemed not a health risk.

You may recall, it was June when TB testing at the school found 10 others who had been infected with TB.

Those people are taking medication as well.

600 students to be tested at George Bush High School for TB.

The school was shut down over the summer and health officials say that if there is an area with the bacteria that if it is isolated for five days the bacteria will no longer be present.

So, it is possible the infected people were exposed to TB somewhere else.

There are about a dozen people who have yet to be tested for TB exposure who were supposed attend school at George Bush High School but have not been allowed on campus until they have taken the test. Kaye Reynolds serves as the Deputy Director at Fort Bend County Health and Human Services. She said the agency is in the process of tracking down 63 students who either transferred or graduated from the high school.

"Those people need to come in for testing too, and we are following up one by one to bring them in," said Reynolds. "We want to be sure that we don't have any more people in the community who are infected with TB who potentially could develop the disease and then spread it in their community wherever they are now."

Meanwhile, those who are infected have to take a battery of medicine to keep from developing full blown TB.

They could be taking that medicine from three months to two years.

More than 600 students to be tested for tuberculous at George Bush High School, Tracy Clemons reports.

While it sounds very scary, a positive test does not mean that the person is ill with active TB disease. It means that they have been exposed to the bacteria and are infected. They still may never develop TB and cannot spread the disease with only having a positive test for infection.

The health department is monitoring those who tested positive and wants to get those others who did not get tested into their clinics to make sure they too have not been infected.

The first day of school for Fort Bend ISD was on Tuesday. 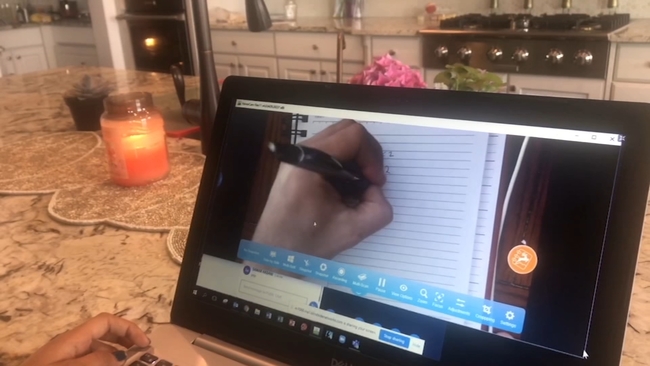 Online classes could be a problem for some families 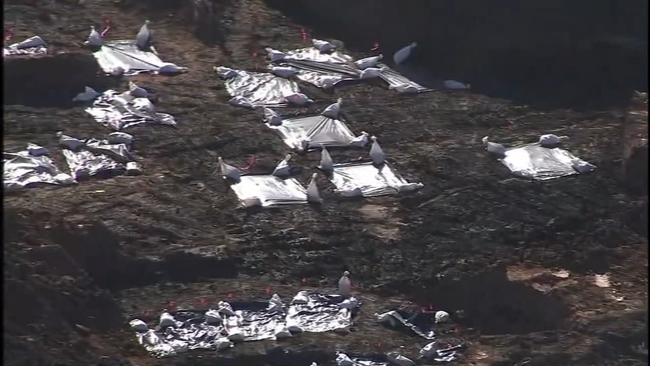 How to file for unemployment benefits in Texas
Bonds as low as $10 given to some charged with violent crimes
What the COVID-19 crisis has done to Houston's traffic
It's not just burglaries that went up in Houston, chief says
ABC13's The Midday: Latest on the coronavirus pandemic
Show More
Keep the umbrella handy through Saturday
Ali Wentworth describes experience after COVID-19 diagnosis
Democratic National Convention postponed due to coronavirus outbreak
Nurse says she worked for 7 days while infected with COVID-19
7-week-old infant who died at hospital had coronavirus
More TOP STORIES News