2 teens arrested in murder of 18-year-old in Clute

KTRK
CLUTE, Texas (KTRK) -- Two teens have been arrested for the July murder of a recent high school graduate in Clute.

Avris Ramon Daggs Jr., 17, and Jevon Stone, 18, have been charged in the murder.

Michael Holmes, 18, was found shot to death on July 21. It was the town's first homicide in a year.

Police said the victim was found around 1:30 a.m. at the Royal Wildwood Manor apartments on Dixie Drive. Officers were informed of shots fired in the area shortly before the discovery.

Holmes goes by Mikey, according to his family. His cousin says he graduated from Brazoswood High School this year. Holmes was the second youngest of six siblings.

Mikey Holmes was 1 of 6 kids.His brothers+ sisters are struggling today. Mikey's killer is still out there. Do you know what happened?#abc13 pic.twitter.com/8DbQgoYA7X

Holmes was working for his grandmother during the week in Bay City and came home to stay with his mom in Clute on the weekends. He would help his grandmother with home health care and did whatever she needed.

Police did not immediately disclose a suspect description.

The shooting is a rarity for the town, according to the Clute police chief. He said the town is also one of the 50 safest cities in Texas. About 12,000 people live in Clute.

#Clute Police Chief: "One of the 50 safest cities in Texas." Last murder was July 2016. Hours ago, man was found shot to death in apt #abc13 pic.twitter.com/nPwqECIt20

Meanwhile, both Daggs and Stone are being held in the Brazoria County jail on a $250,000 bond.

2 dead, 14 wounded by gunfire at party in Rochester, New York 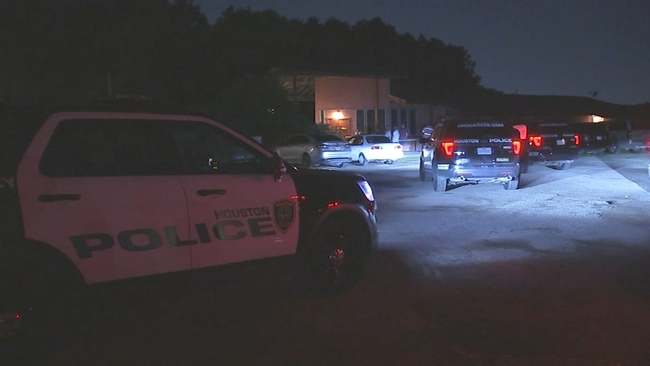 Man shot to death during intense game of dominoes 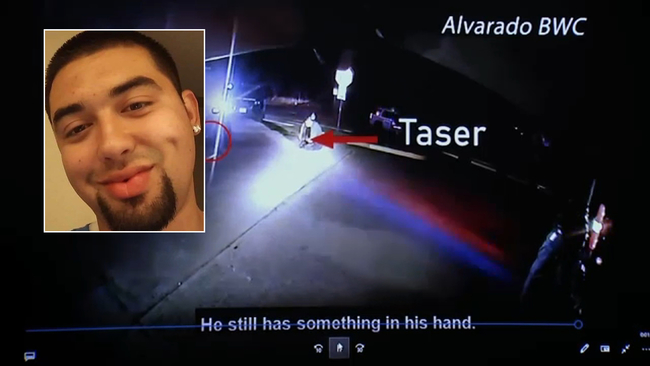 4 officers fired after unloading 21 shots at man in distress 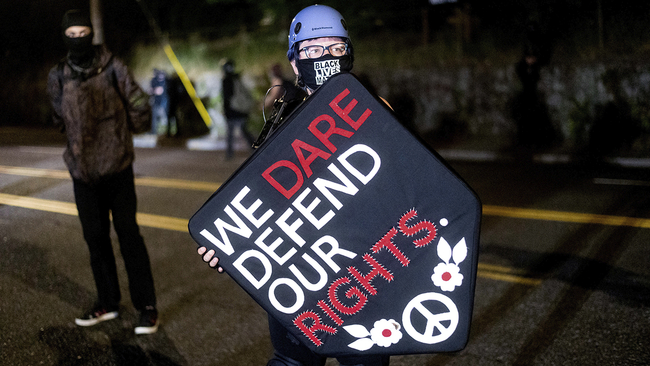