HPD chief and others in Austin rally against bathroom bill

KTRK
AUSTIN, Texas (KTRK) -- The Houston Police Department chief is in Austin along with other law enforcement and public school leaders, public safety experts, sexual assault survivors and experts to show their support against the bathroom bill and discriminatory legislation.

"I am here today to oppose the so-called bathroom bill. It doesn't address a problem of bathroom predators, because there is no problem of men dressing as women to assault women in public restrooms. It doesn't make us safer, it creates confusion for ordinary citizens, complicates law enforcement's job, and puts a target on the backs of LGBT Texans. It solves no problems, while creating a host of new ones. And worst of all, it facilitates discrimination," said Houston Police Chief Art Acevedo.

The groups have gathered at the Capitol to reject efforts to pass other bills including HB 46, HB 50 and SB 3 and SB 91.

"As Chief of Police for the City of San Antonio, I asked my department to go through the record. What we found is this: there were no known incidents of bathroom assaults performed by men posing as transgender women. I am a believer that if you propose a bill to address a criminal justice concern, it is important to determine if there is an actual problem you are trying to solve. The bathroom bill doesn't solve the most basic test of any public safety bill. It does nothing to make us safer," said San Antonio Police Chief William McManus.

"My paramount concern is the safety of the public. The test of every new law, every new ordinance, every new policing policy is this: does it make our society safer? The so-called bathroom bill does not. It makes matters worse. It is a solution to a non-existent problem. It discriminates against thousands of our fellow Texans and makes the job of law enforcement significantly more difficult," said Austin Police Chief Brian Manley.

Executive Director of the Texas Association Against Sexual Assault Annette Burrhus-Clay said the so-called bathroom bill is not about protecting women or children and will do nothing to protect women and children.

"This bill will not protect victims of sexual assault. There are already numerous laws on the book to protect victims. This bill is not about women's rights. This is a false narrative. If the legislature really wants to do something to protect women's rights, they should provide funding for the backlog of rape kits across the state of Texas and protect women from serial predators," Burrhus-Clay said.

Lavina Masters is a sexual assault survivor. She said the bill will put victims in danger.

SEE ALSO: Things to know about the bathroom bill 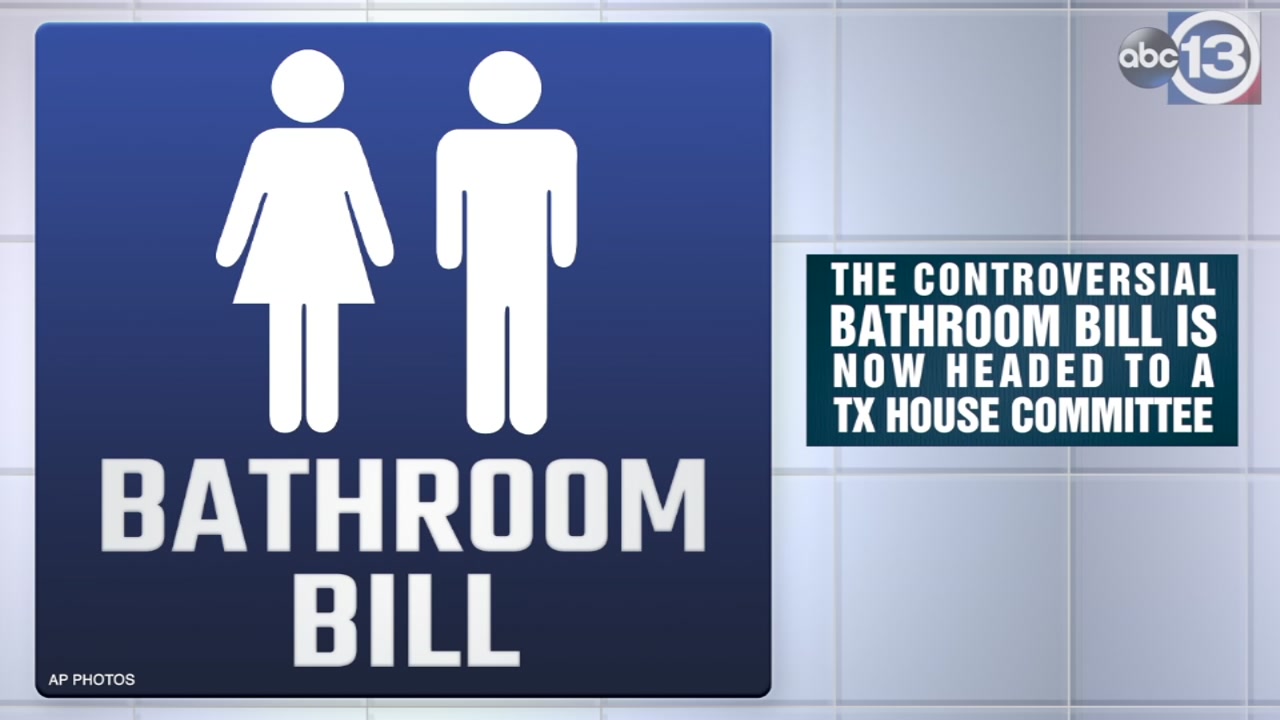 Bathroom Bill is headed to a Texas committee
The Texas Senate has passed a North Carolina-style "bathroom bill" that targets transgender people, but the proposal still faces big obstacles from becoming law.