The Fort Bend County Sheriff's Office used a helicopter to locate Muhammad Shabbir earlier this morning in the Walnut Creek neighborhood, about a mile from the family's home.

Officials said EMS was checking Shabbir out. After being without his Parkinson's medication for more than a day, Shabbir was unable to walk by the time deputies found him, according to his daughter-in-law.

Deputies found Shabbir in a pool of water, and that may have played a role in saving his life.

His daughter-in-law said the water may have protected him from the sweltering July heat.

Shabbir had been seen walking in his neighborhood on Monday night in the 1900 block of Gable Cove Ct. That is when his family said he disappeared.

His family said they were concerned about his well-being since he was not getting the proper medications, a true matter of life and death for a man in his condition.

"I am proud of the effort our deputies on the ground and helicopter made to find Mr. Shabbir. Things could have ended badly but thankfully we were able to locate and help him in time," Sheriff Troy Nehls said. 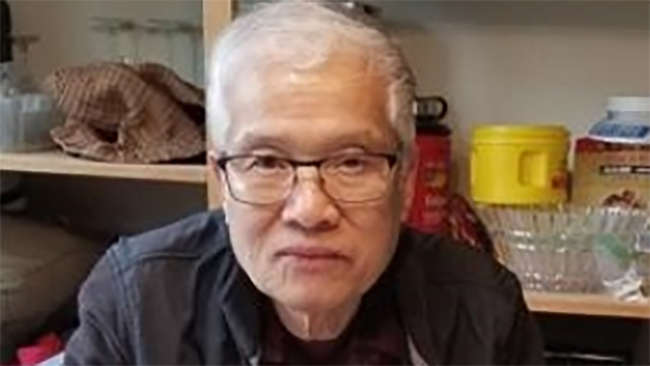 9-year-old who'd been missing since Friday has been located 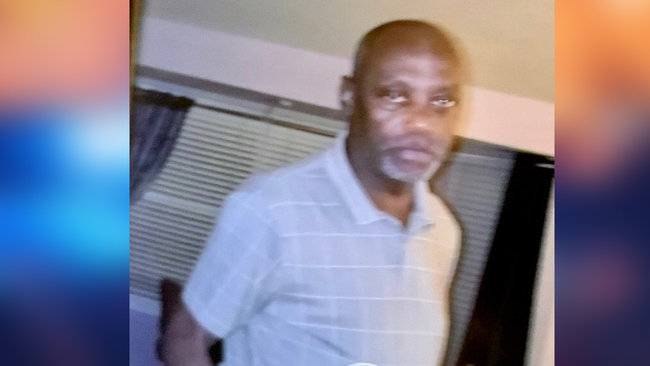